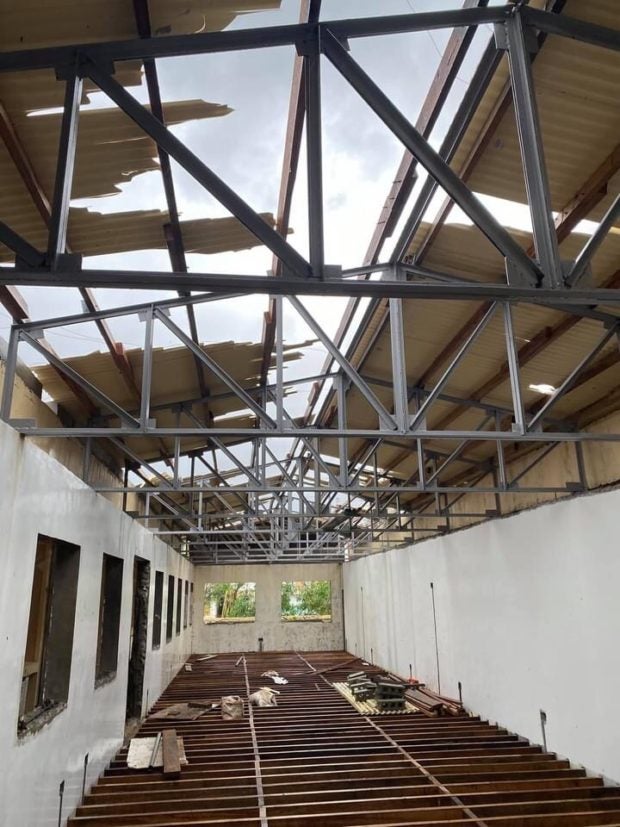 MANILA, Philippines — Batanes bishop Danilo Ulep on Thursday appealed for assistance to support the needs of the affected families hit by Typhoon Kiko (Chanthu) in the northernmost province.

“I am humbly appealing for assistance in behalf of our people. Several houses, especially those made of light materials were literally blown away,” he said in a statement.

Ulep said that several building also sustained damage with roofs blown, including the rectory/ convent in Ivana Parish and the St. Dominic College.

Batanes was placed under a state of calamity. Based on initial assessment, at least P350 million worth of losses in agriculture and infrastructure were recorded.

“Despite this calamity, we remain undaunted. We are certain we can recover from this disaster,” he said.

Kiko left the Philippine area of responsibility on Sunday, after bringing heavy rains and strong winds in parts of Northern Luzon.

The typhoon packed maximum sustained winds of 215 kilometers per hour and gustiness of up to 265 kph when it made landfall over Ivana town around 8:30 a.m. on Sept. 11.

No deaths or injuries, but Typhoon Kiko leaves trail of devastation in Batanes

Typhoon-hit Batanes under state of calamity