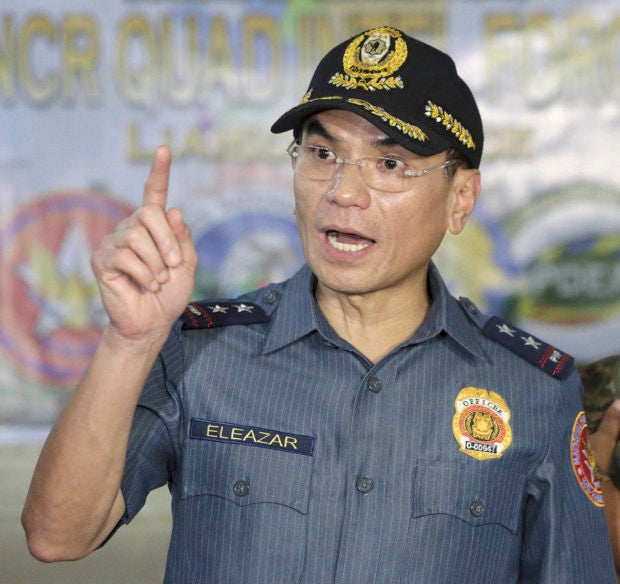 Eleazar said on he already ordered the regional director of the Police  Regional Office-12 (PRO-12) to focus on the killing of lawyer Juan Macababbad, to ensure that justice would be served for his bereaved family.

Reports from local police shared by Eleazar showed that Macababbad was opening the gate of his home on Wednesday when three still unidentified individuals gunned him down.  All suspects escaped aboard a motorcycle.

“The Philippine National Police joins the legal community and the Filipino people in condemning the killing of a lawyer in South Cotabato,” the PNP chief said.

(Along with this is my directive to the regional director of PRO-12 to focus on this case so that perpetrators and masterminds would be held accountable, to provide the necessary justice for Atty. Macababbad and his family.)

According to the NUPL, Macababbad — vice-chair of their chapter in Mindanao — was getting death threats prior to the attack.

NUPL speculated that the killing of Macababbad is connected to his work.

“While the case may go through the usual investigation, as with the other growing number of unresolved cases, it is clear that the murder of Atty. Macababbad is connected to his vocation of lawyering for the people. Atty. Macababbad has been receiving death threats before his murder,” the NUPL said in a statement.

The killing of Macababbad is the latest attack on lawyers, some of whom have complained against alleged impunity under President Rodrigo Duterte’s administration. Just last August 26, another person working in the legal profession, Cebu-based lawyer Rex Fernandez, was ambushed along R. Duterte Street in Barangay Guadalupe, Cebu City.

Numbers from the Integrated Bar of the Philippines indicate that the attacks against lawyers and judges have risen by 500 percent since 2016.

As for other recent attacks on lawyers, Eleazar said he has ordered the Directorate for Investigation and Detective Management (DIDM) to check on the status of other cases where lawyers or judges were killed.

“I also ordered the Director, DIDM to check on the status of the cases of all the lawyers who were killed at least in the last five years in order to expedite the investigation on those which remain unsolved,” he said.

(Such violent crimes have no place in our country, and the PNP would act quickly on this case and other crimes so that it would be a crime deterrent as we can show that they would never evade violation of the law.)