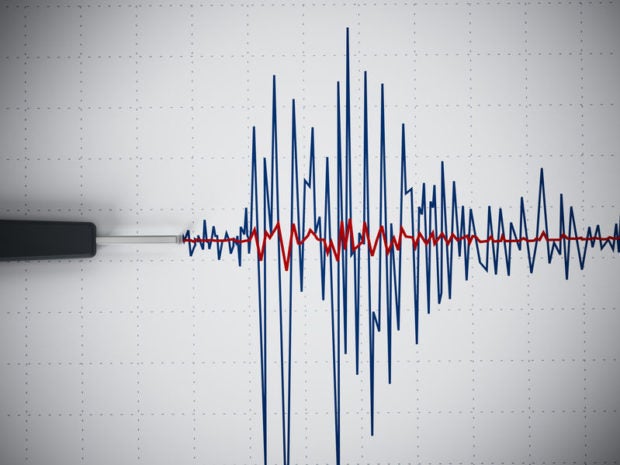 The US Geological Survey put the magnitude of the quake at 5.4 but the China Earthquake Networks Centre measured it at magnitude 6.0. Both put it at a shallow depth of 10 kilometers (six miles).

It struck around 120 kilometers southwest of the sprawling megacity of Chongqing, which along with its surrounding area is home to around 30 million people.

China Global Television Network (CGTN) said the local government had confirmed two deaths, without specifying where they had been killed or providing further details.

The Xinhua news agency said Luzhou City had sent emergency personnel to the area, without elaborating.

USGS said that “significant damage is likely and the disaster is potentially widespread,” in a preliminary assessment.