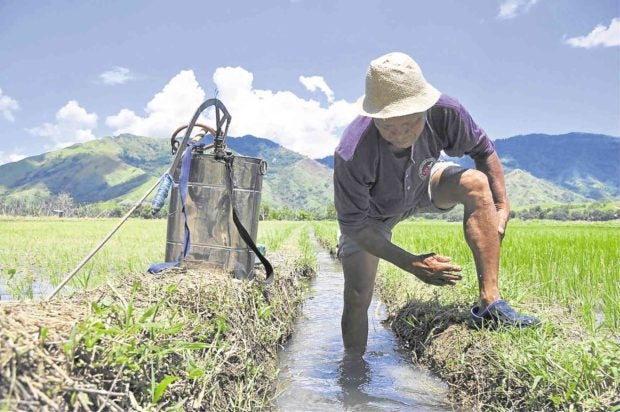 MANILA, Philippines — The National Irrigation Administration (NIA) should be under the jurisdiction of the Department of Agriculture (DA) after it was flagged by the Commission on Audit (COA) for the “measly” increase in irrigation projects, Secretary William Dar said on Tuesday.

The COA recently cited the measly increase in irrigation coverage of agricultural lands in the country with 1,023 delayed projects.

(Actually we have a proposal, that if possible, if the president permits, that the National Irrigation Administration be transferred under the Department of Agriculture because water is agriculture.) 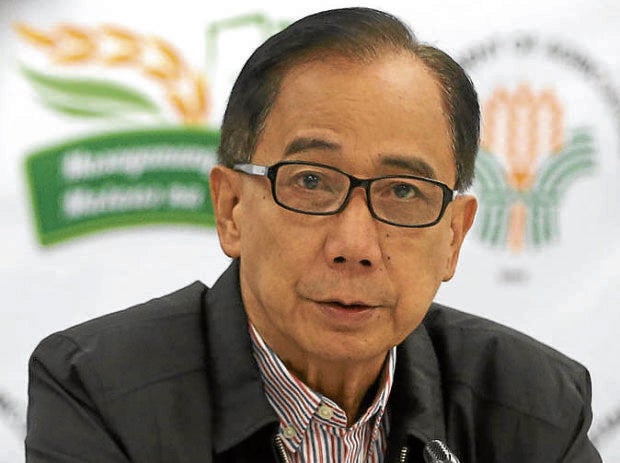 Dar also pointed out that there are 1.2 million hectares of rice fields nationwide that need irrigation.

“Having said that, at the rate the government has been investing [in] the national irrigation systems development, it will take another 20 years before this 1.2 million hectares will be irrigated,” he pointed out.

“You can cite a number of justifications why it is necessary for the National Irrigation Administration to be part of the one DA family,” Dar added.