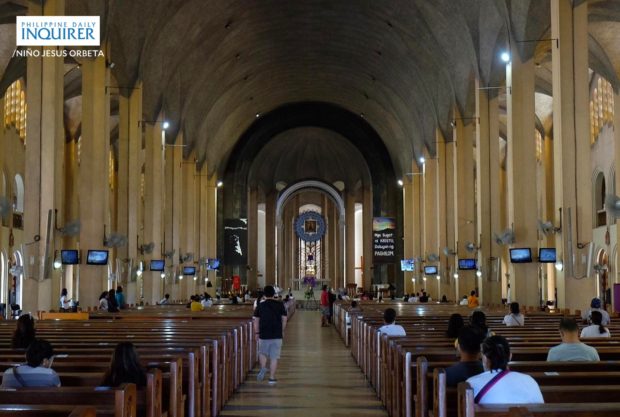 MANILA, Philippines — Senate President Vicente Sotto III on Monday called on the Inter-Agency Task Force for the Management of Emerging Infectious Diseases (IATF) to reconsider its decision to prohibit religious gatherings in Metro Manila, also known as the National Capital Region (NCR), as the government is set to impose the new granular lockdown with alert levels system in the metropolis starting Thursday.

He said the government should allow religious worship for at least 10 percent of a church’s capacity.

Sotto said that while he supports movement restraints to slow down the transmission of the virus, the government should also take into consideration the spiritual needs of the people.

“While we understand that there is a need to limit mass gatherings to control the spread of COVID-19 in our country, especially in Metro Manila, which has been the epicenter of the pandemic.

Sotto made the statement as the national government issued a new alert level system as a basis for localized lockdowns and will be “piloted” in Metro Manila from Sept. 16 to Sept. 30.