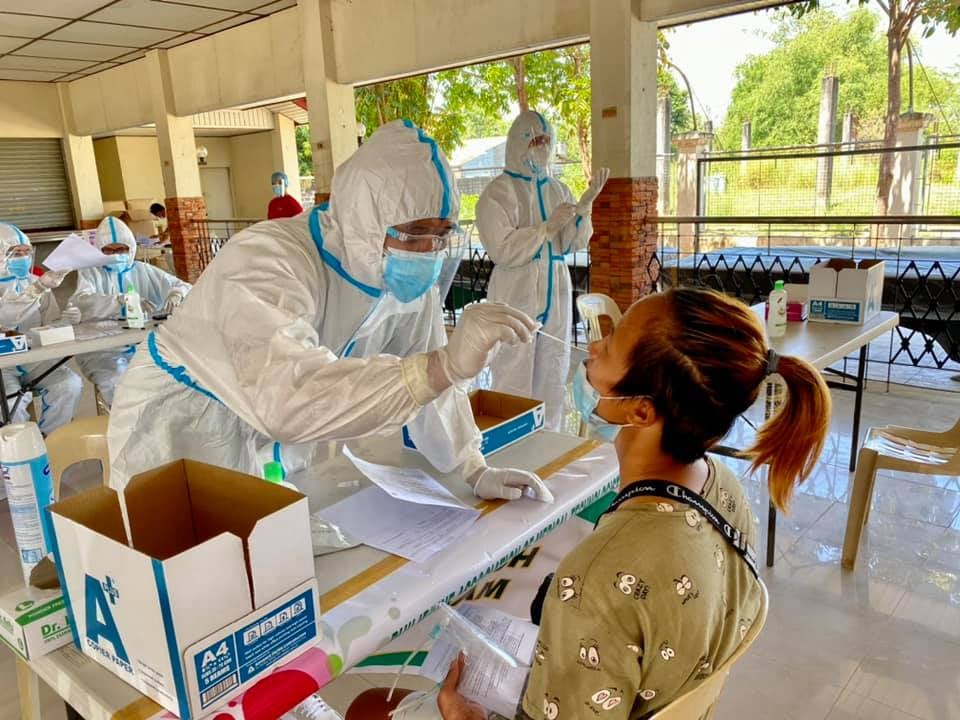 TUGUEGARAO CITY—Following complaints from villagers, city officials heave a sigh of relief after getting the nod of the regional inter-agency task force to revert from the enhanced community quarantine (ECQ) to a less strict modified ECQ for 10 days.

Tuguegarao City Mayor Jefferson Soriano said the 32-day ECQ classification, which ends Sunday, September 12, would be eased from Sept. 13 to 22 but they have remained strict in imposing protocols.

Soriano said the use of COVID shield control pass will remain for those going out of their villages, restaurants are allowed to have a 10-percent dine-in aside from takeout and delivery, and barbershops are allowed for 30-percent capacity.

Liquor has been allowed but drinking is prohibited in public places.

On Saturday, Sept. 11, Tuguegarao City recorded 855 active cases with 68 new cases. Six died and 113 have recovered on the said day.

Last week, villagers got furious over the unceasing ECQ which was extended anew on Sept. 6 until Sept. 12 after a three-week lockdown. They vented their ire on local officials on pushing for alleged “overextended ECQ.”

Odessa Malubay, a private worker, said the city officials must think of the economic situation of the “no work, no pay” employees and the tricycle drivers who do not earn due to the lockdown and barely earn due to the lack of passengers when classification eases.

Joylyn Mallannao, a city resident, said college students started their classes on Monday but others would still need to enroll and get their requirements at their schools.

Resident Arnold Eclipse also lauded unknown traders who give relief assistance to them while some political leaders barely give help to all the villagers.