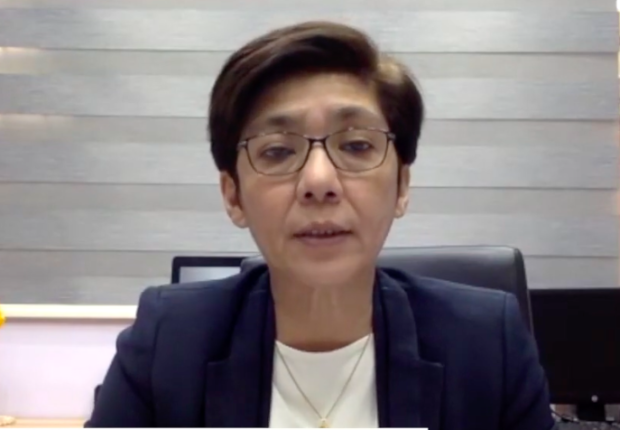 The Department of Health (DOH) on Friday said it is coordinating with suppliers of tocilizumab for new deliveries of the drug that has been repurposed to treat severe and critical COVID-19 cases.

“For the shortage of tocilizumab, the DOH is already coordinating with different suppliers who can source tocilizumab from Iran. We have also sent a letter to the Swiss Embassy requesting to prioritize 30,000 vials of tocilizumab for the Philippines,” Health Undersecretary Maria Rosario Vergeire said.

She warned earlier that the supply of the drug, which is used primarily for the treatment of rheumatoid and other forms of arthritis, will run out “in a few days” unless the government finds new sources.

Compounding the shortage of tocilizumab is its overpricing, which has prompted warnings by the DOH and even by the Philippine National Police.

The maximum suggested retail price (SRP) of tocilizumab is P25,000 per vial. But according to social media posts by family members of patients and health-care workers, the cost of the drug has gone as high as P180,000 per vial following its reported scarcity.

Vergeire said those found selling the drug beyond the SRP could face imprisonment of one to 10 years and a fine of P5,000 to P1 million.

She also said remdesivir, another drug used to treat COVID-19 patients, is running low as well, with its stock expected to last until the end of the year only.

While there is no specific drug yet to treat COVID-19, drugs such as tocilizumab and remdesivir which are meant for other treatments have proved somewhat effective in combating the novel coronavirus.

A September 2020 clinical trial conducted by biotech company Roche’s Genentech showed that patients who took tocilizumab were 44 percent less likely to progress to mechanical ventilation or death, compared with patients who received a placebo plus the standard hospital care.

Some studies found that remdesivir, a drug initially developed to treat hepatitis and, later, the Ebola virus, shortened the duration of illness of high-risk COVID-19 patients.

The DOH did not respond to queries on as to why the new cases reported were much lower than the number of positive cases based on the positivity rate that the department indicated.

New cases reported on a given day usually tally with the number of COVID-19 cases computed from the positivity rate.

Four labs failed to submit their data on time, while 86 cases were removed from the total case count.

Another 79 cases previously tagged as recoveries were reclassified as deaths following final validation.