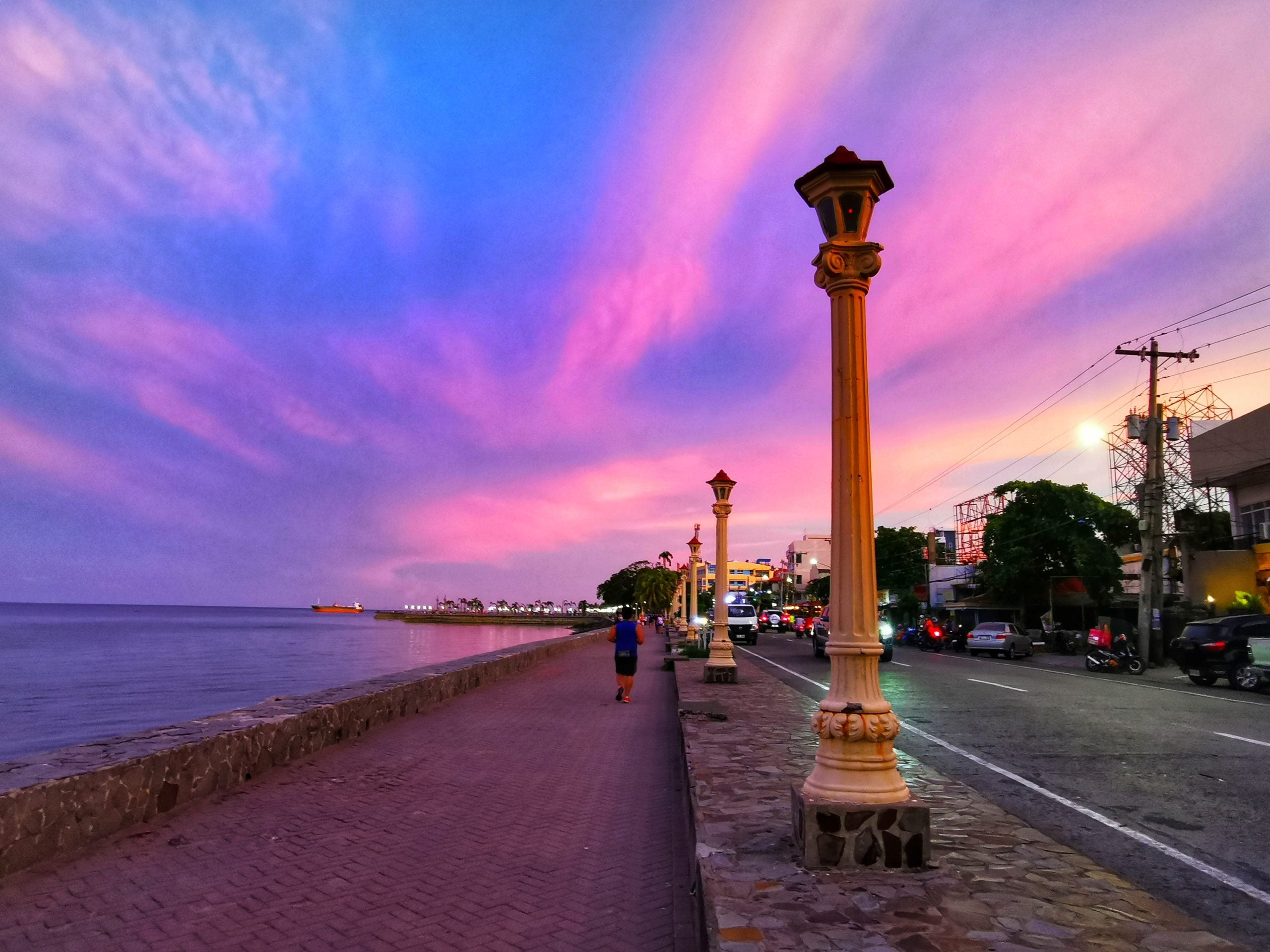 While the proposed “Smart City” will not be built in front of the Boulevard, marine biologists warn that the rest of Dumaguete’s coastline will be greatly affected by the project should it push through. (RAFFY CABRISTANTE/INQUIRER VISAYAS)

DUMAGUETE CITY—City Mayor Felipe Remollo has withdrawn his request to the city council to authorize him to sign an agreement with a Manila-based firm for the proposed 174-hectare “Smart City” reclamation project that several sectors here have opposed.

The mayor did not indicate why he decided to withdraw his request for an authority to enter into a memorandum of understanding (MOU) with construction firm E.M. Cuerpo Inc.

He only told the city council that the decision was reached “after careful consideration and in-depth study of factual circumstances.”

But he also told the council that the request was “without prejudice…to pursue the city’s applications for pertinent permits with the PRA (Philippine Reclamation Authority) and the Department of Environment and Natural Resources (DENR) relative to the Smart City project at the proper time.”

The council, in a special session Friday, approved Remollo’s request.

Dumaguete’s proposed reclamation project dubbed “Smart City” was envisioned as a mixed-use commercial and residential area, featuring malls, condominiums, hospitals, business hubs, and a docking port for a planned yacht club, among others.

But several sectors here strongly opposed the project as they said it would affect the marine life of Negros Oriental.