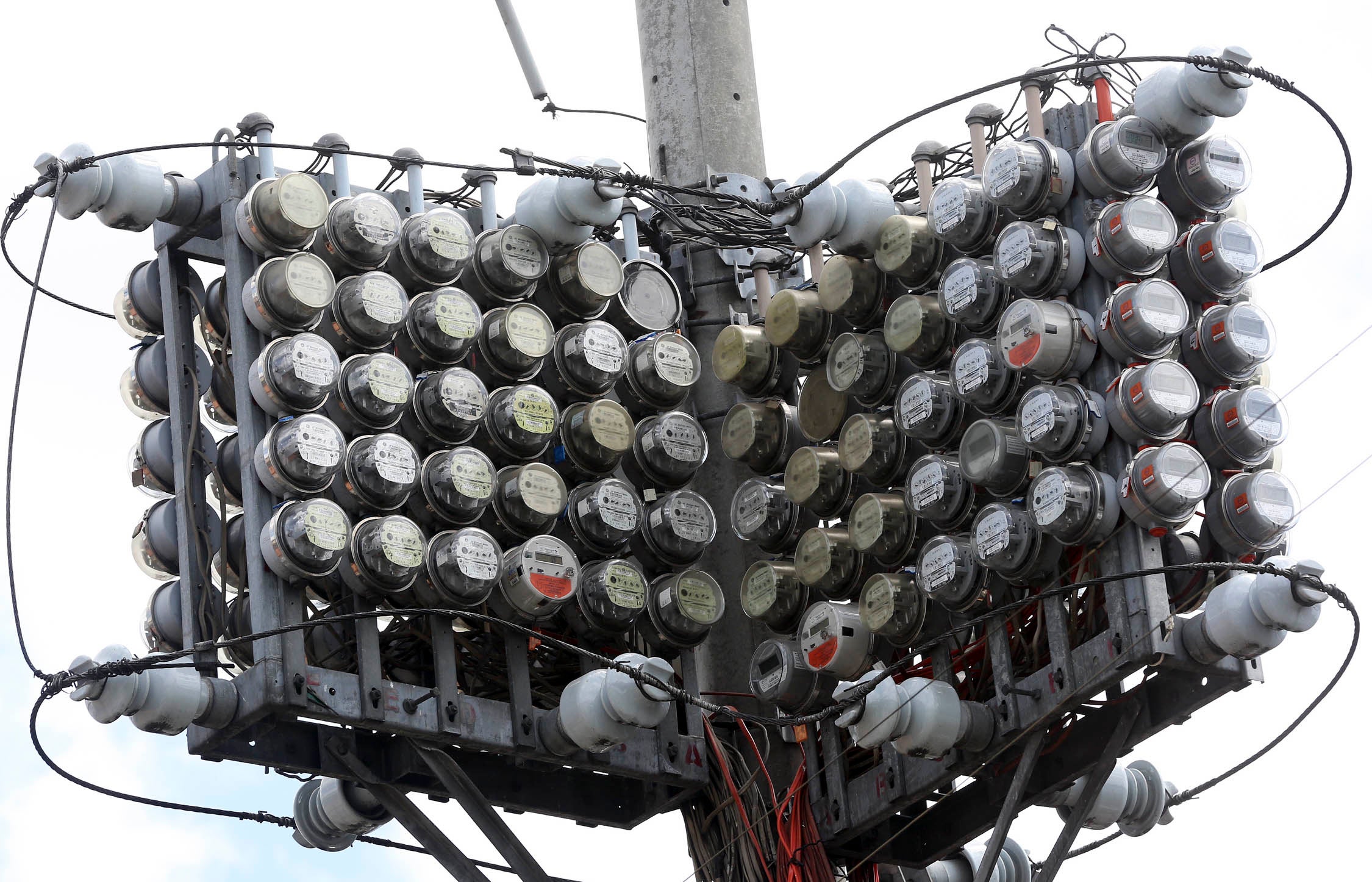 MANILA, Philippines — The Manila Electric Company (Meralco) on Friday announced that there will be a slight increase in electricity rates in September due to higher generation charges with an upward adjustment of P0.1055 per kWh in its electricity rates, bringing the bill to P9.1091 per kWh from P9.0036 per kWh in August.

“This is equivalent to an increase of around P21 in the total bill of a typical residential customer consuming 200 kWh,” Meralco said in a statement.

Meralco attributed the increase to higher generation charges, which make up about 55 percent of customers’ electricity bills.