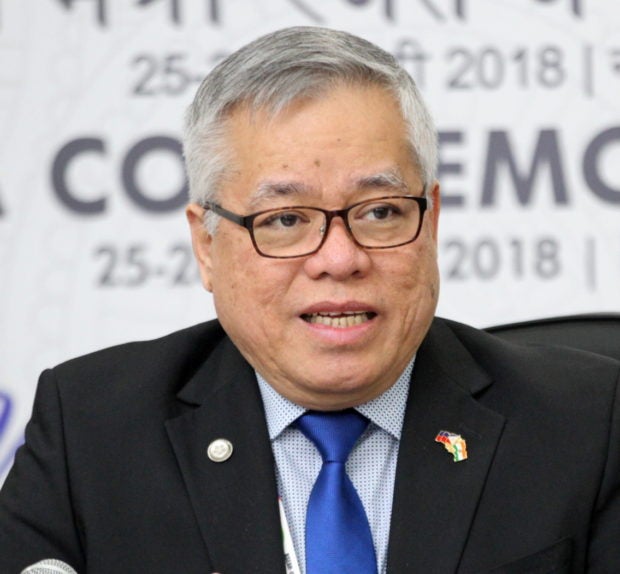 MANILA, Philippines — Only around 500,000—or even less—out of the estimated 7 million registered and unregistered micro, small, and medium enterprises (MSMEs) in the country are expected to receive aid from the government next year, the Department of Trade and Industry (DTI) said Friday.

During the deliberations on the proposed 2022 budget of the DTI, Trade Secretary Ramon Lopez said his agency has around P5 billion to aid MSMEs affected by COVID-19. These funds are from the budget of the department and the remaining funds from Bayanihan 2.

These funds, Lopez said, can be used for DTI micro-financing and livelihood grant programs for MSMEs.

(Based on our current programs, assuming we have close to P5 billion, we can help around 500,000 MSMEs or even less because we just divided that to P10,000.)

Lopez said that if the government would at least target to increase the number of MSME beneficiaries to one million, DTI needs P10 billion budget, at least.

(It is saddening that less than 10 percent of small businesses can expect help from the government because of the small budget of the DTI.)

(At the same time, the scale of assistance is also small because it appears the DTI only sees a P10,000 assistance which is obviously not enough.)

The DTI has a proposed P23.7 billion for its 2022 budget, a bulk of which goes to the Technical Education and Skills Development Authority (TESDA) which has a proposed budget of P13.64 billion.