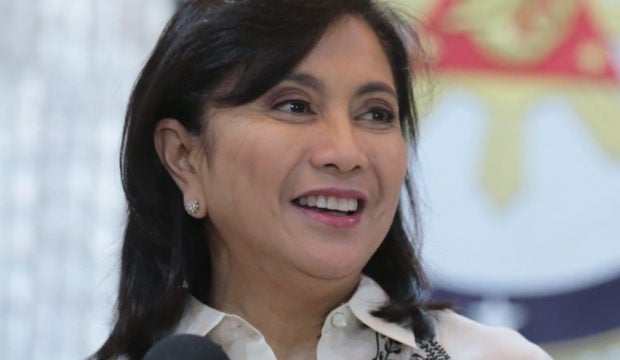 MANILA, Philippines — Lawmakers call for an increase in the 2022 budget of the Office of the Vice President (OVP) to at least P1 billion as it suffered a 21 percent slash compared to this year’s allocation.

But sticking to tradition, the House committee on appropriations immediately terminated deliberations on the OVP’s 2022 budget.

Camarines Sur 3rd District Rep. Gabriel Bordado said OVP’s funding should be at least P1 billion and not just P713 million, as proposed, pointing out that the office of Vice President Leni Robredo has consistently received a high audit rating from the Commission on Audit (COA) over the past years. This means, he added, that OVP under Robredo has been “judiciously and honestly handling its budget in order to pursue the objective of protecting the welfare and well-being of the Filipino people.”

“On top of its multiple programs and projects aimed at improving the lives of our marginalized countrymen, the OVP has been at the forefront of the fight against the deadly COVID pandemic,” Bordado said.

“I am therefore proposing once again that the P713 million budget of the OVP for 2022 representing a substantial cut of more than 21 percent be increased to at least P1 billion,” he added.

Robredo, who was physically present at the Batasan Pambansa for the deliberations, said her office initially proposed P714.56 million for its 2022 budget. The Department of Budget and Management (DBM), however, only approved P713.41 million.

ACT Teachers Partylist Rep. France Castro backed Bordado’s proposal as she expressed approval with the OVP’s programs in response to COVID-19 despite its small budget.

Following the manifestations of support to increase the 2022 budget of OVP, Northern Samar 1st District Rep. Paul Daza, who was presiding over the deliberations, moved to end the discussions on the matter.

Usually, deliberations on the budget of the OVP, as well as the Office of the President, are immediately terminated in the House committee on appropriations due to “parliamentary courtesy to a co-equal branch of the government.”

A more detailed interpellation, however, is conducted in the plenary.