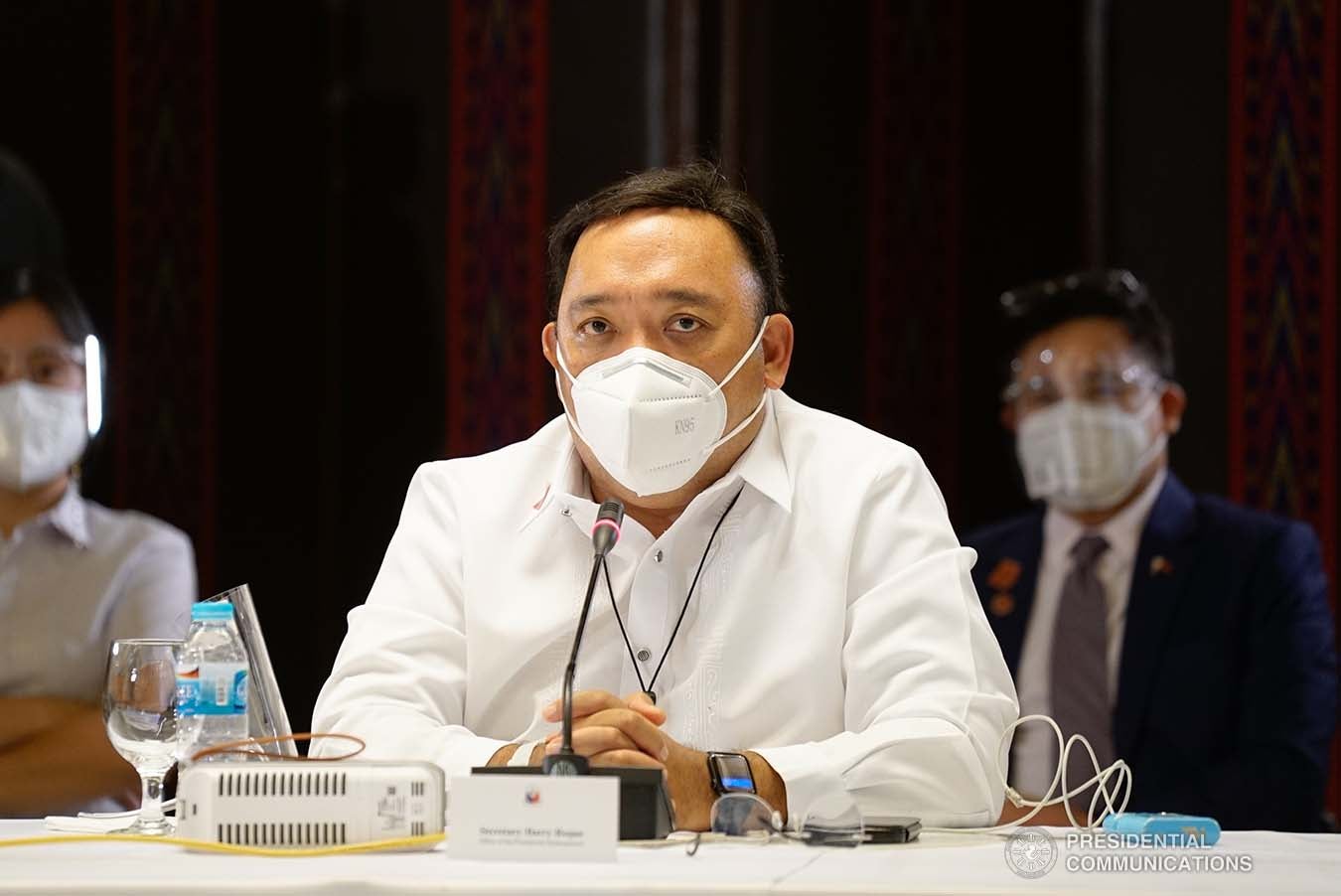 Barely a week after President Duterte hailed them as modern-day heroes, a group of medical front-liners got a tongue-lashing from his mouthpiece, presidential spokesperson Harry Roque.

The cause of Roque’s outburst? A leader of a doctors’ organization was pleading with the Inter-Agency Task Force for the Management of Emerging Infectious Diseases (IATF) to reconsider its decision to relax the quarantine restrictions in Metro Manila because of the rising COVID-19 cases caused by the more contagious Delta variant.

The Palace official’s flare-up at the IATF meeting on Tuesday afternoon did not sit well with those who attended the Zoom meeting, among them senior government officials, the Inquirer learned.

“I thought it was unwarranted and uncalled for. Our doctors did not deserve it,” said a source, who agreed to talk to the Inquirer on condition of anonymity.

Dr. Anthony Leachon, a former IATF adviser and now a vocal critic, said he learned that a member of the Cabinet, whom he did not identify, “assault(ed) physician-leaders during the last IATF meeting.”

The Inquirer obtained video recordings of some portions of the meeting, which was held shortly before Roque announced on Tuesday night that the planned return to a less restrictive general community quarantine (GCQ) had been put on hold.

In one of the videos, a visibly incensed Roque was seen berating the doctors for expressing their discontent over the government’s pandemic response, often criticized for supposed ineptitude and lately scrutinized over allegations of corruption in the procurement of medical supplies.

Roque was recorded telling one of the participants in the online meeting that their group should recognize the Duterte administration’s efforts to contain the virus.

“We employed the ‘entire government approach’ thinking about economic ramifications, thinking about the people (who) will go hungry. It does not mean that we care any less,” Roque said, raising his voice.

“And let me point out to everyone, this group, they have never said anything good about the government response,” he said, pointing a finger at his computer screen.

Two sources said Roque at that point was responding to the comments made by Dr. Maricar Limpin, president of the Philippine College of Physicians, at the meeting.

In another clip, a visibly emotional Limpin was seen warning the IATF of the consequences of its decision to lift strict quarantine protocols in Metro Manila. She insisted that areas with high cases of infection should remain under enhanced community quarantine (ECQ).

‘We are begging you’

One of the sources said the doctor cried during the meeting as she tried to convince the task force not to relax the quarantine status in the capital region.

“At this point in time, when we heard that it’s GCQ again, it means that the (COVID-19) cases will continue to soar and definitely, we will not be able to handle (the situation),” Limpin said in a mix of English and Filipino.

“We are begging you to please, please, place NCR and other places on ECQ. And we would like to request that it should be a hard ECQ, meaning to say it should be a ‘real ECQ,’ not the one we saw last August,” she said.

In response, Roque maintained that the government was trying to strike a balance between reopening the economy and ensuring the safety of the people.

“Do not sit there as if you’re the only ones right. We’re trying to achieve total health. Who wants COVID to kill people?” Roque told Limpin. “Are you saying that only medical front-liners are concerned about the health of the people? We all want to save lives. For crying out loud, no one in the government wants a single life lost. No one!”

“How dare you think that we are not considering steps to prevent the loss of lives?” he said.

Another participant in meeting, who was identified by the Inquirer source as Labor Secretary Silvestre Bello III, tried to pacify Roque, telling him: “Relax, partner, relax.”

To which a still seething Roque replied: “No. They have to hear this!”

The Inquirer sought Roque for comment on Thursday night and asked him why he lost his cool.

He answered with a text message saying: “IATF meetings are classified as secret.”

Another source said Limpin also made some comments on what she considered weaknesses in the government’s overall plan to curb COVID-19 infections and address the concerns of health-care professionals, such as their delayed benefits. —With a report from LEILA B. SALAVERRIA