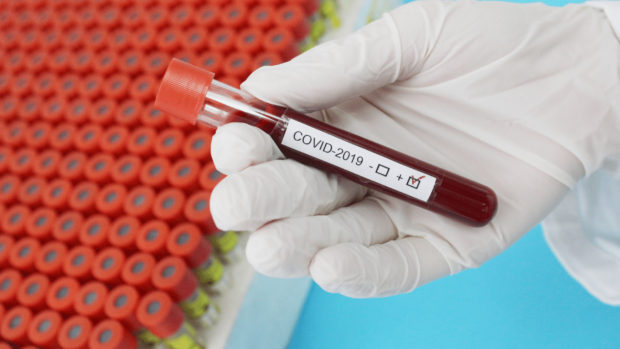 MANILA, Philippines — A total of 122 people, among them 99 children, tested positive for COVID-19 in an orphanage in Quezon City, Mayor Joy Belmonte said Thursday.

The 99 children were aged 19 and below, while the rest were personnel of Gentle Hands Orphanage, which is located in Barangay Bagumbuhay, Quezon City.

She also instructed the CESU to closely monitor the patients’ health. She also ordered active surveillance of other closed settings like nursing homes through swab testing and contact tracing.

According to the Quezon City government, it conducted swab tests on 143 individuals from the orphanage, and that 122 of them were found positive for the virus. Of the COVID-positive persons, 66 were symptomatic while 77 were asymptomatic.

Earlier, Rolando Cruz, chief of the City Epidemiological Surveillance Unit (CESU), said that an asymptomatic adult allegedly visited the orphanage and unknowingly brought the virus, which caused the outbreak.

But Charity Graff, executive director of Gentle Hands Inc., countered the local government’s initial report, saying the orphanage had not received visitors at all as they were “quarantined for 540 days.”

“Prior to the staff needing to go out of the home for vaccinations in August 2021, we had no person going in and out,” she said in a statement Thursday.

Cruz, in a later statement, said three male staff allegedly went out of the orphanage to get their first dose of COVID-19 vaccine last August 13.