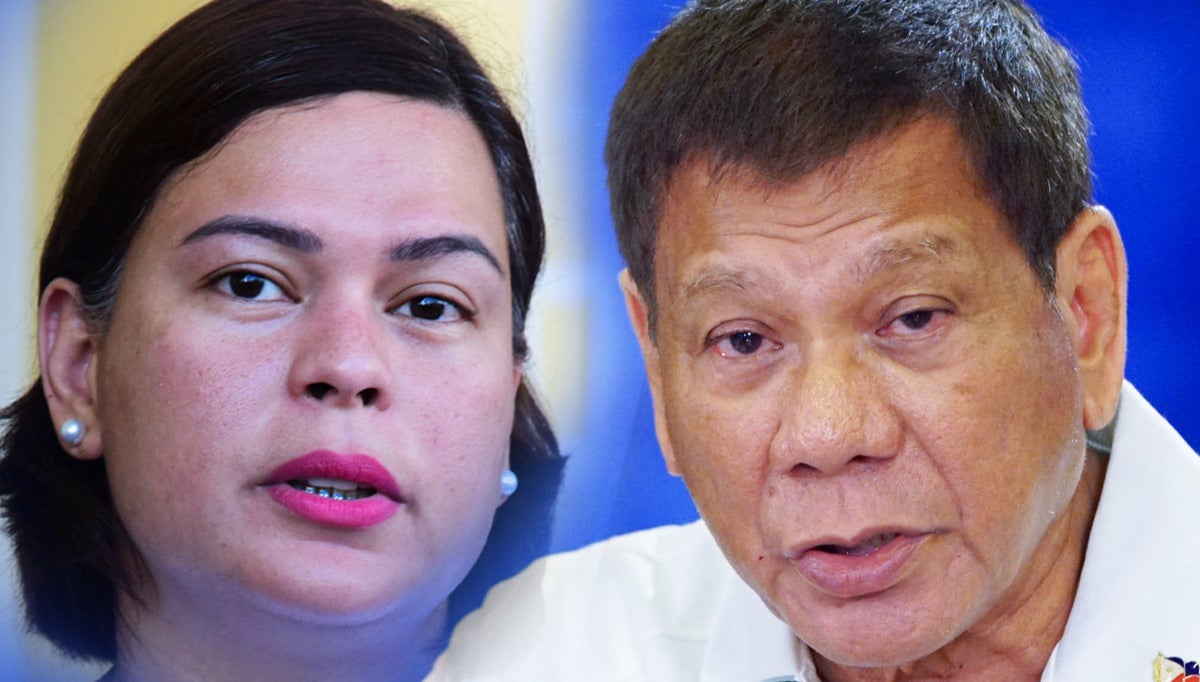 MANILA, Philippines — “I will not share my light this time.”

Davao City mayor Inday Sara Duterte-Carpio had this to say Thursday when asked if her regional party, Hugpong ng Pagbabago (HNP), will extend support for the ruling PDP-Laban party in the upcoming 2022 national elections.

Duterte-Carpio made the remark after her father, President Rodrigo Duterte, accepted the nomination of PDP-Laban as its vice presidential bet in next year’s elections.

Duterte’s role as PDP-Laban chairman, however, remains in question after he was ousted by the group led by Senator Manny Pacquiao—a move that is not acknowledged by the faction led by Energy Secretary Alfonso Cusi where the President is a part of.

The Davao City mayor added that she will no longer seek the presidential post after her father’s acceptance of the vice-presidential nomination.

Duterte-Carpio stressed  that her relationship with her father will however remain “the same as it was before.”