Go has no involvement in PS DBM transactions, says Lao as Bato grills him 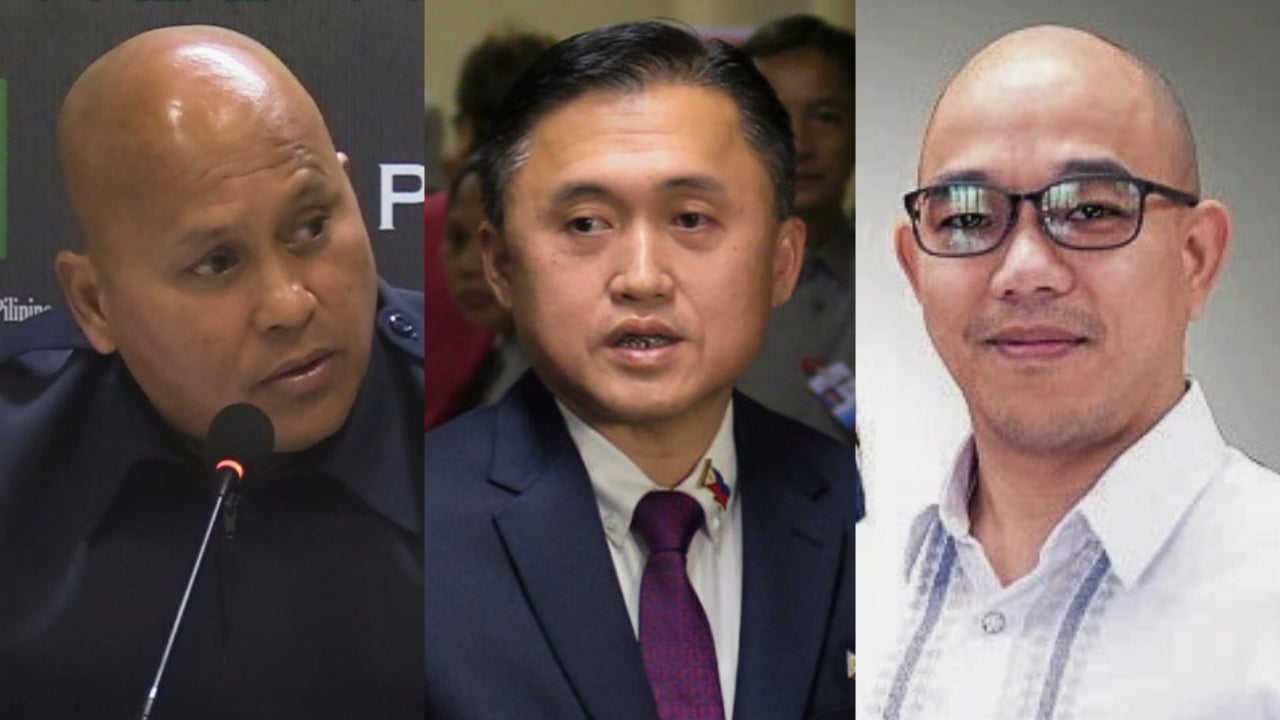 MANILA, Philippines — There was no order from Senator Bong Go for the Procurement Service of the Department of Budget and Management (PS-DBM) to favor the Pharmally Pharmaceutical Corporation in the purchase of medical supplies in 2020, the former head of the DBM unit has said.

During a Senate hearing on Tuesday, Senator Ronald Dela Rosa asked former PS-DBM chief Christopher Lloyd Lao if Go  instructed him to give preferential treatment to Pharmally in the procurement because of the company’s supposed links to Michael Yang. Yang is a Davao-based businessman and former presidential economic adviser known to be close to President Rodrigo Duterte.

Lao answered in the negative.

(No, Mr. Chair. I would like to explain to the public so that they will know. Pharmally did not supply PPEs to the PS-DBM outright because there was no supply yet at that time. If anyone will call, that should be the supplier. But no one called.)

“So we have to reach out to China using diplomatic channels, and China responded. Kaya ang nag-supply sa atin, mga foreign companies first. Then later on, saka pumasok si Pharmally. So, it’s a series of events. Nobody called,” he explained.

(So we have to reach out to China using diplomatic channels, and China responded. That’s why foreign companies were the ones to supply the items to us. Then later on, Pharmally got involved. So it’s a series of events. Nobody called.)

Lao, upon the questioning of Dela Rosa, also said no one received commission or kickback in the PS-DBM’s transaction with Pharmally.

Likewise, Lao said he did not receive any kickback from the said procurement.

(No, sir. These are all legitimate transactions from multiple companies. This is a series of transactions, and the process is done fast.)

Meanwhile, Dela Rosa also noted that Go would not have remained a close ally of Duterte if he was involved in corruption.

(In fairness to Senator Bong Go, even if we say he was a great aide who turned into a senator, he would not remain a close ally of the President if he was involved in corruption. I know that President Duterte will not allow corruption.)

The Senate blue ribbon committee is currently investigating the procurement of allegedly overpriced personal protective equipment by the PS-DBM on behalf of the Department of Health in 2020. Senators have questioned Pharmally, one of the suppliers, for bagging over P8.6 billion worth of contracts in 2020 despite being only several months old and having just P625,000 in paid-up capital.

Go earlier countered claims that Lao served as his aide when he used to work with him when he was still the Special Assistant to the President while Lao was still in the Presidential Management Staff.