ONE OF THE FATALITIES WAS WEARING SHIRT WITH PSG LOGO BUT AUTHORITIES SAY SUSPECT NOT CONNECTED WITH GROUP
By: Zacarian Sarao - @inquirerdotnet
INQUIRER.net / 07:15 PM September 07, 2021 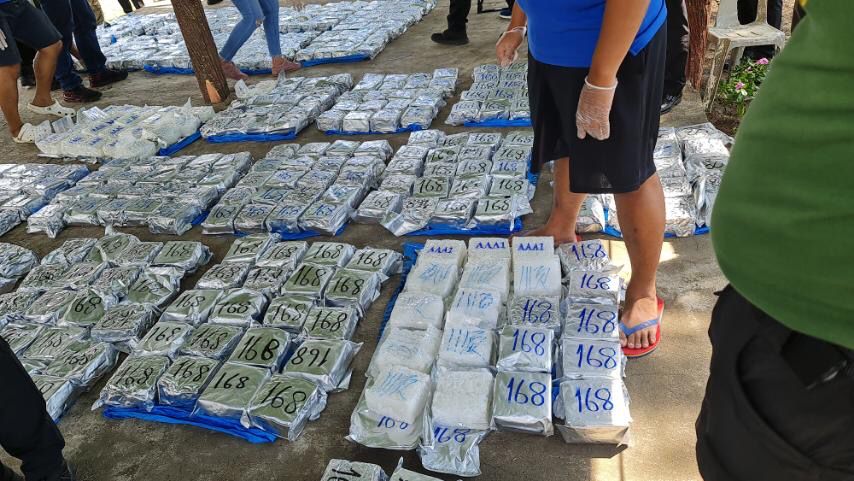 MANILA, Philippines — Anti-narcotics operatives on Tuesday seized 500 kilograms of “shabu” or crystal meth in a buy-bust operation in Zambales, which also resulted in the deaths of four Chinese nationals suspected to be part of a “big-time drug syndicate.”

The suspects were identified as Gao Manzhu, 49 years old; Hong Jianshe, 58; Eddie Tan, 60, all from Fujian, China; and Xu Youha, 50, from Quezon City.

PDEA Director General Wilkins Villanueva said the operation stemmed from a long surveillance operation after they were able to track down the movement of Xu Youha, tagged as one of the key players of illegal drugs activities in the country.

The operatives were then able to conduct a buy-bust operation at around 11:30 a.m. in Barangay Libertador, Candelaria, Zambales after government poseur buyers negotiated for the purchase of one kg of shabu from the group of Xu Youha.

A gunfight then ensued after the suspects tried to escape the authorities, resulting in the deaths of Xu Youha and his three other companions.

One of the slain suspects was spotted wearing a blue shirt with the Presidential Security Group (PSG) seal.

The PSG, on the other hand, has already denied the suspect’s connection with the security group.

“Per verification from our Intelligence Staff, said a person wearing the polo shirt with PSG Seal is not in any way connected with PSG. Definitely, he is not a member of PSG,” PSG commander Col. Randolph Cabangbang said in a statement.

According to Cabangbang, the shirt the suspect was wearing could be bought from any military supply shop selling the merchandise and is therefore not an official uniform of the PSG. 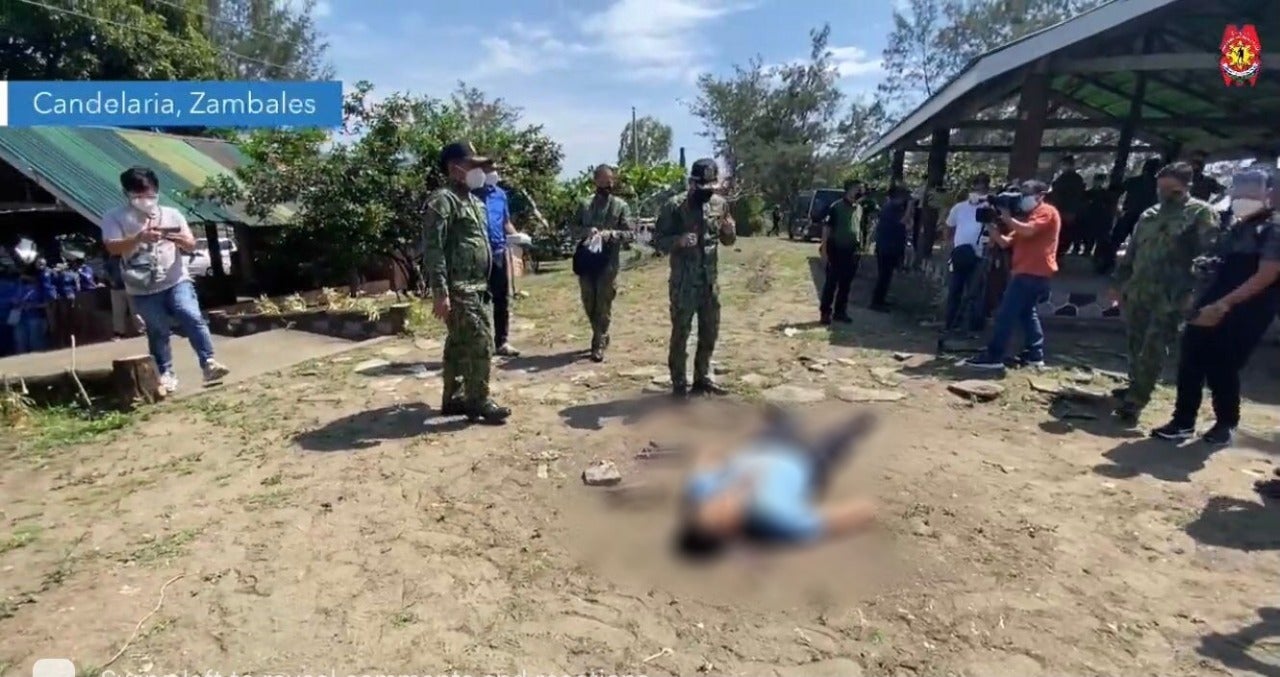 Confiscated in the operation were 500 kg of “shabu” worth P3,400,000,000, along with four firearms, a car, four cellular phones, and two Chinese passports.

Villanueva said the illegal drugs were smuggled into the country through the international waters and were later picked up by smaller vessels. They were then transported near the coastal waters to be picked by the local illegal drugs distributor.

For his part, PNP chief Guillermo Eleazar said he already deployed helicopters and speedboats of the PNP to assist in the conduct of pursuit operation against the vessel which transported the confiscated illegal drugs to the coastal waters of Zambales. 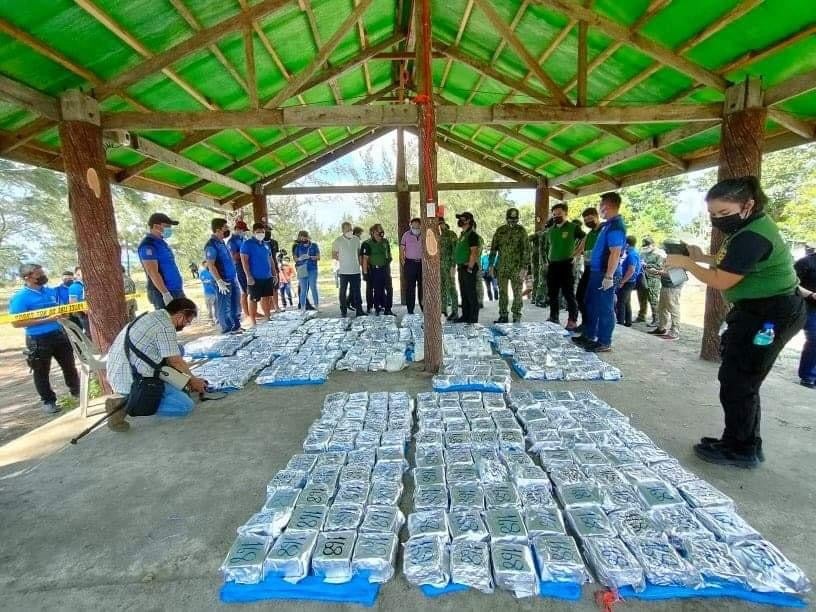 A team from the Philippine National Police and Philippine Drug Enforcement Agency confiscated these packs of alleged “shabu” (crystal meth) worth P3.4 billion from a beach resort in Candelarian town, Zambales province on Tuesday, Sept. 7 during an anti-narcotics operation. Hours later, another large haul of shabu was intercepted at a checkpoint in Hermosa town, Bataan province. (Photo courtesy of Zambales Police Provincial Office)

Meanwhile, three other Chinese suspects were arrested in Bataan, leading to the seizure of another 80 kilograms of “shabu” worth P544 million.

Villanueva identified those arrested as Qing Chang Zhou, 37 years old; Cai Cai Bin, 49; and Longcai Chang, 45. All of them are native of Fujian, China and residents of Binondo, Manila.

This brings the total confiscated “shabu” to 580 kilograms with the total value of P3.944 billion, making this the biggest drug haul in 2021 so far.

Eleazar said follow-up operations are still being conducted against all the other personalities with links to Xu Youha.

“They are known distributors of illegal drugs in Luzon, particularly in Metro Manila, Central Luzon and Region 4,” he added.

2 nabbed after sneaking toothpaste with ‘shabu’ into Zambales jail