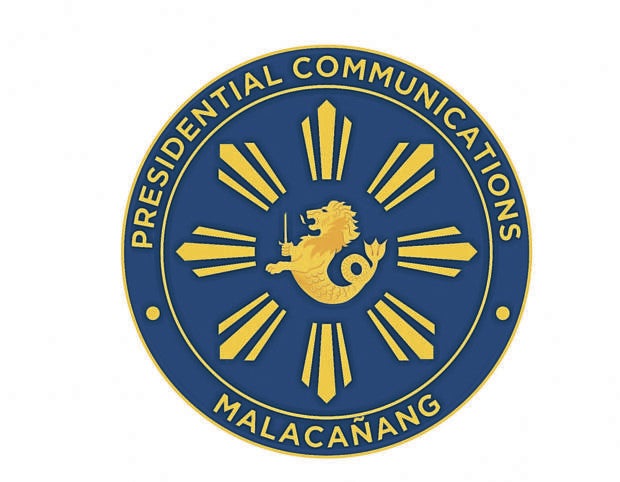 MANILA, Philippines — The Presidential Communications Operations Office (PCOO) assured anew that it did not hire “trolls” as lawmakers question once again the hiring of 375 contracts of service (COS) personnel.

The issue of the hiring of the 375 contractual personnel in 2020, which was earlier flagged by the Commission on Audit (COA) as unrestricted and unjustified, was once again raised during the deliberations for the 2022 budget of the PCOO.

“We assure that none of the 375 were part of a troll farm in social media. We define a troll as a person who posts negative comments inciting negativity,” PCOO Undersecretary Kris Ablan said.

“We assure that there are no trolls hired doon sa 375. All of them are personnel providing specific tasks for the PCOO,” he added.

Ablan added that the number of its contractual personnel has also been reduced to 301, noting that it is eyeing to absorb “many” of the workers to plantilla posts.

“Since then management has taken steps in order to address the issues raised by COA. We’re pleased to inform the body that we have reduced the 375 [contractual personnel] to 301 [as of August 15],” Ablan said.

“That number will continue to be reduced as we will be absorbing many of the contracts of service to the plantilla positions recently granted to us by the Department of Budget and Management,” he added.

COA earlier flagged the PCOO’s “unrestricted” and unjustified hiring of contractual personnel back in 2020.

According to COA, PCOO hired 375 contractual personnel, which is more than twice the number of its regular staff of 144.