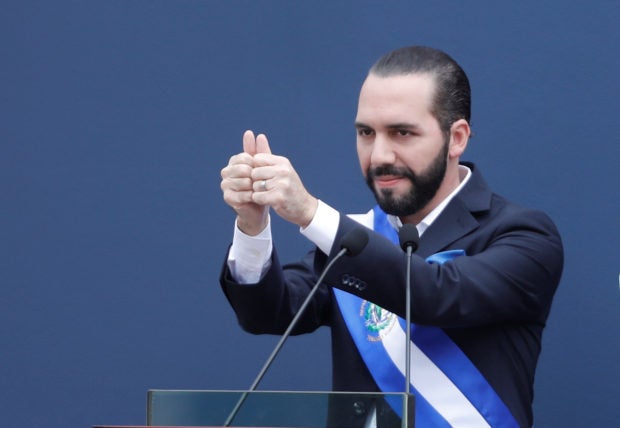 SAN SALVADOR — El Salvador’s top court has ruled that the country’s president can serve two consecutive terms, opening the door for incumbent Nayib Bukele to stand for re-election in 2024.

Issued late on Friday, the ruling was handed down by judges appointed by lawmakers from Bukele’s ruling party in May after they had removed the previous justices, a step that drew strong criticism from the United States and other foreign powers.

The constitutional chamber of the Supreme Court of Justice ordered the Supreme Electoral Tribunal to enable a president who had not been in office “in the immediately preceding period to participate in the electoral contest for a second occasion.”

The electoral tribunal said in a brief statement on Saturday that it would follow the court’s instructions.

Bukele’s government has also readied a constitutional reform that aims to extend the presidential term to six years from five, and include the possibility of revoking the president’s mandate, among other steps.

That has yet to go to the Central American country’s Congress, which Bukele’s party and its allies control.

Bukele, a popular but divisive 40-year-old president, has not commented on the court’s ruling.

In 2014, the same court ruled that presidents would have to wait 10 years after leaving office to be re-elected.

Jose Miguel Vivanco, executive director of the Americas division of Human Rights Watch, slammed the court ruling, saying on Twitter that El Salvador was heading down a path taken by Nicaragua and Honduras in allowing presidents to be re-elected.

“Democracy in El Salvador is on the edge of the abyss,” said Vivanco, a critic of Bukele.