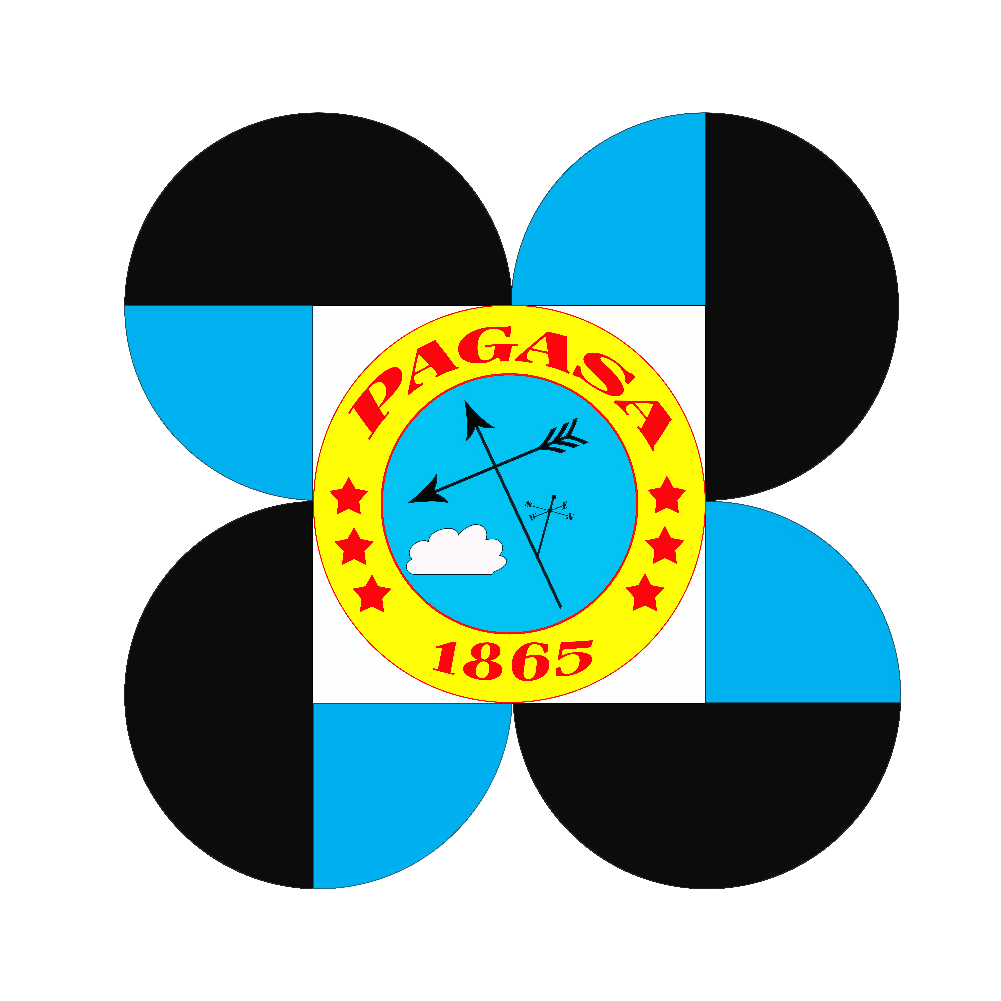 During the budget hearing at the House committee on appropriations, Pagasa Administrator Vicente Malano said they have requested a P3.048 billion budget for 2022. However, the approved budget under the National Expenditure Program (NEP) for the bureau is only P1.385 billion.

(Our request for 2022 is P3.048 billion. The amount under NEP is P1.385 billion. The reason for this is because no project with infrastructure components was approved.)

For his part, Dela Peña admitted that the budget cut will affect efforts for modernizing the services of Pagasa, which is under the jurisdiction of the DOST. He noted that among the funds slashed from Pagasa are those meant for building infrastructure in remote areas.

(Of course, it will delay the implementation of modernization programs, but in terms of accuracy of our forecasts, Pagasa guarantees that this will be maintained and further improved.)

The DOST’s proposed 2022 budget under NEP was P24 billion, a figure also far from the P42 billion it originally proposed for next year.