India’s monsoon rains forecast to be above average in September 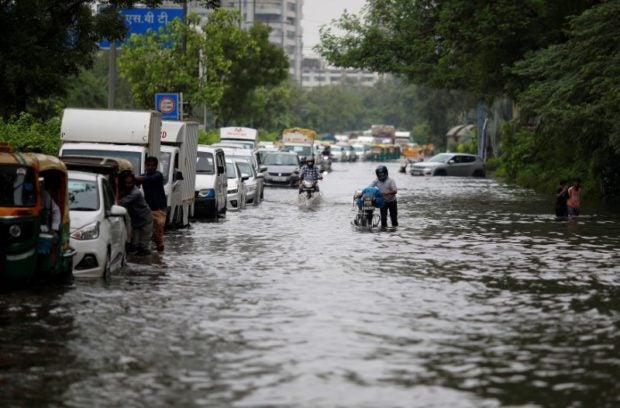 NEW DELHI — India is likely to receive above average rainfall in September, the state-run weather office said on Wednesday, helping millions of farmers who had to endure patchy rains in July and August.

Monsoon rains were 10% above average in June.

“According to critical weather parameters, rains are most likely to be above normal in September this year,” Mrutyunjay Mohapatra, Director General of the India Meteorological Department (IMD), told a news conference.

After lashing the southernmost Kerala coast on June 3, the monsoon spread to two-thirds of India by the end of the first half of the month, nearly 15 days earlier than expected. And then it tapered off in the third week of June.

Despite a brief revival, monsoon rains continued to be weak in July and August.

As the monsoon turned erratic in July and August, India’s overall rains were 9% below average since the four-month rainy season began in June, Mohapatra said.

In June, the IMD said India was likely to receive average monsoon rains this year, boosting expectations for larger farm output amid a devastating second wave of COVID-19 infections.

Nearly half of India’s farmland gets no irrigation and is dependent on the annual rains from June to September. Farming accounts for nearly 15% of the economy, Asia’s third-biggest sector, but sustains more than half of a population of 1.3 billion.