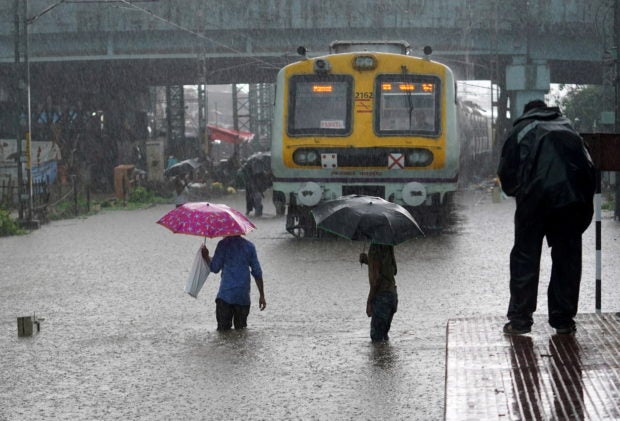 NEW DELHI — India’s monsoon has splashed back into life after a lull, covering the entire country including the capital New Delhi and lifting the threat of a slowdown in planting crucial summer crops such as rice, cane, corn, cotton and soybean.

After lashing the southernmost Kerala coast on June 3, the monsoon spread to two-thirds of India by the end of the first half of the month, nearly 15 days earlier than normal. As a result, rains were above average during the first three weeks of June, before the monsoon tapered off.

While overall monsoon rains were still above average in June, they turned below average in July, raising concern about delays in planting of crops in a sprawling country where two-thirds of its 1.3 billion people inhabit the countryside and farming sustains nearly half of the population.

India, one of the world’s biggest producers and consumers of farm goods, relies on June-to-September rains for watering 50% of its farmland that lacks irrigation. Any failure of the monsoon can force New Delhi to import agricultural produce, sending international prices higher.

The country, with a vast landmass that contains nearly all climates and soil types, last faced widespread drought in 2014 and 2015, when summer rains were 12% and 14% below average respectively, making for India’s first back-to-back drought in three decades, and only the fourth in more than a century.