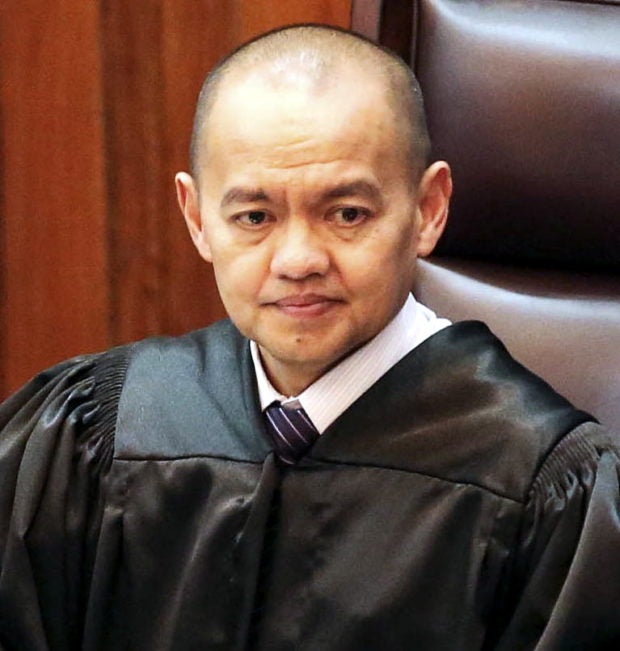 With 165 affirmative votes, one negative, and one abstention, the lower chamber adopted House Resolution No 2068 earlier transmitted by the House committee on justice.

Bayan Muna Rep. Carlos Zarate, who voted in the affirmative, said that offhand, the impeachment complaint “did not only comply with our Rules requirement that it should be based on personal knowledge or authentic records.”

“In fact,  I also submit that even a further perusal of the said complaint will show that even as to substance,  it also failed to comply with the requirements laid down by our Rules, as well as on existing jurisprudence on the matter,” Zarate said.

Zarate reminded his colleagues that the House “should not allow itself to be used as a fishing net  in a fishing expedition trip of some vested interest groups.”

“At the first instance presented to us, like this one,  we should not allow Congress to be weaponized,  if I may say, once again,  for the sake of some vested interests,  at the expense of the independence of the other branches of our government, especially the Judiciary,  which have been subjected to attacks in these past years,” Zarate said.

To recall, the justice panel unanimously dismissed back in May the impeachment complaint against Leonen filed by Edwin Cordevilla, secretary-general of the Filipino League of Advocates for Good Government.

Some lawmakers pointed out that the complaint was insufficient in form and substance since it lacked authentic records to support the allegations against Leonen.

As part of the House procedure, the committee had to transmit the resolution containing its decision to dismiss the impeachment complaint to the plenary.

Leonen was the one who wrote the decision junking the electoral protest of Marcos against Vice President Leni Robredo.