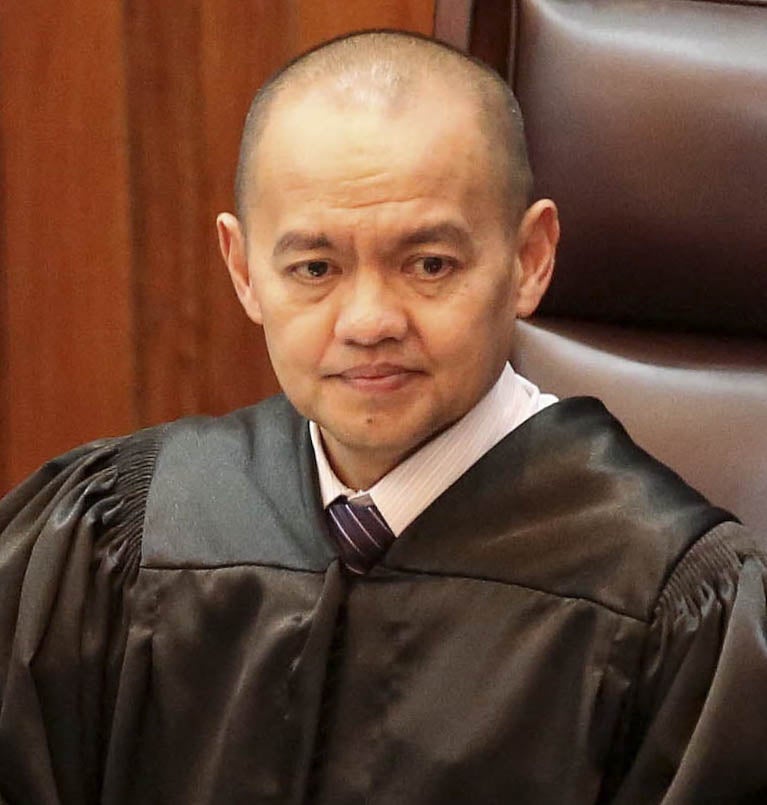 In a letter dated March 25, Velasco ordered Majority Leader Martin Romualdez to include the impeachment complaint against Leonen in the order of business when the House of Representatives resumes session in May.

On Dec. 7 last year, Edwin Cordevilla, secretary general of Filipino League of Advocates for Good Government, filed an impeachment complaint against Leonen, alleging the magistrate “clearly lacks integrity because he failed to file his statement of assets and liabilities and net worth” for 15 years during his tenure at the University of the Philippines.

Cordevilla said Leonen had also been “negligent and incompetent” for supposedly failing to dispose 37 cases in the Supreme Court within two years.

Anakalusugan Rep. Michael Defensor earlier made a parliamentary inquiry into the status of Leonen’s impeachment complaint, which has been filed more than three months ago.

Under the House rules, the Speaker should refer impeachment complaints to the plenary’s order of business within 10 session days from receipt, then it will then be referred to the committee on justice within three session days.

But there had been only six session days since the complaint was filed on Dec. 7 because the House merely suspended the sessions during the past weeks instead of adjourning the proceedings. INQ