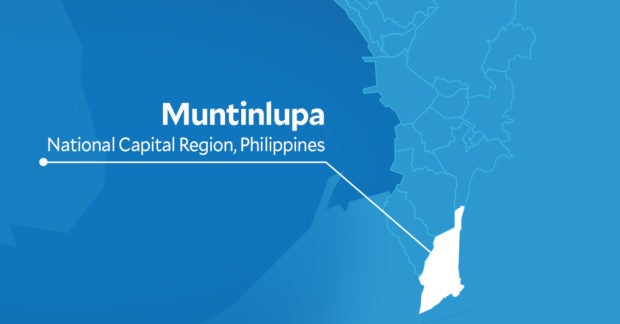 MANILA, Philippines — Five floors of the Anala Tower of Anuva Residences in Barangay Buli, Muntinlupa, have been placed under a 15-day extreme localized community quarantine (ELCQ) as the city’s confirmed COVID-19 cases breached 20,000.

The lockdown started at 6 p.m. on Tuesday, Aug. 31, according to a statement issued by the city. It is the 12th area in the city to be put on lockdown in August.

Muntinlupa Mayor Jaime Fresnedi ordered the lockdown on the recommendation of the City Health Office (CHO), which noted the alarming rate of transmission in the condominium building.

The CHO said it took just two days for a COVID-19 infection to double in that building.

Of the latest confirmed cases in the condo, one patient has been recorded to have died.

Anala Tower has 479 occupants some of them in high-risk groups — 17 senior citizens, two persons with disability, a pregnant woman, and 11 children aged 5 years and below.

All residents on the locked-down floors are barred from going out except for emergencies.

In an online meeting, Fresnedi explained that the prohibition included Authorized Persons Outside of Residence (APOR), who would only be allowed to go out in case of an emergency.

Those who are coming from work while the lockdown is already in effect will not be allowed to go out again.

Meanwhile, the condominium property manager said the management already imposed a granular lockdown on the building starting Aug. 27 before the declaration of the ELCQ.

The management had also closed its facilities — a swimming pool, an al fresco lounge, a sky lounge, and a garden area with seating.

It also prohibited the residents from doing any forms of outdoor exercise. Construction and property repairs had also been also suspended, while deliveries of all items, including food, were only allowed at a designated drop-off area.

The Muntinlupa CHO said it would conduct mass swab testing in the area and the city local police would enforce the lockdown measures.

The City Social Service Department and Barangay Buli will provide food packs and other basic items for the affected residents during the ELCQ.

Following are the areas in the city under lockdown:

Meanwhile, the city has reached its 20,000 mark on total COVID-19 confirmed cases as of August 31.

WHO confirms community transmission of Delta variant in PH

Delta now most dominant variant in PH — WHO