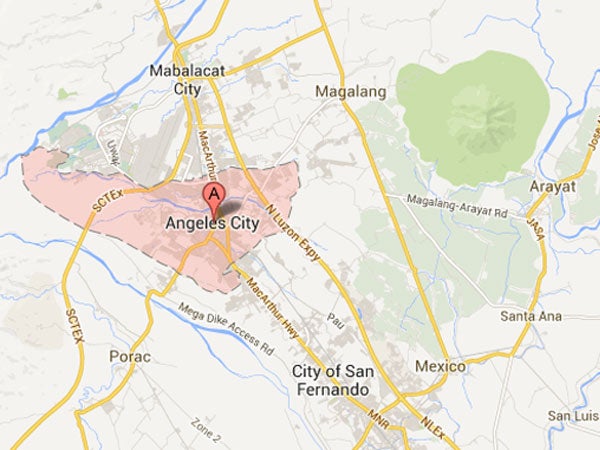 Col. Norberto Delmas, Criminal Investigation and Detection Group-Region 3 (CIDG-3) officer, told the Inquirer over the phone that they recently received several complaints about “noisy Chinese men” gambling almost every night on the second floor of a convenience store building along Friendship Highway in Barangay Pampang.

“So we conducted a surveillance operation to verify the reports. And it turned out that it was true, that there were indeed Chinese men playing poker. So we decided to raid the place, along with the city police,” he said.

The raid was conducted around 2:30 a.m. on Aug. 29 and the complaints were filed with the Angeles City Prosecutor’s Office on Monday, Delmas said.

A poker table, P15,000 cash, seven packs of poker cards, two cases of assorted coin chips, and a money counting machine were confiscated from the suspects.

Delmas said the arrested suspects were brought to the CIDG-Angeles City detention center.

The PRO3 said the service firearms of “private bodyguards” were also confiscated for verification purposes.