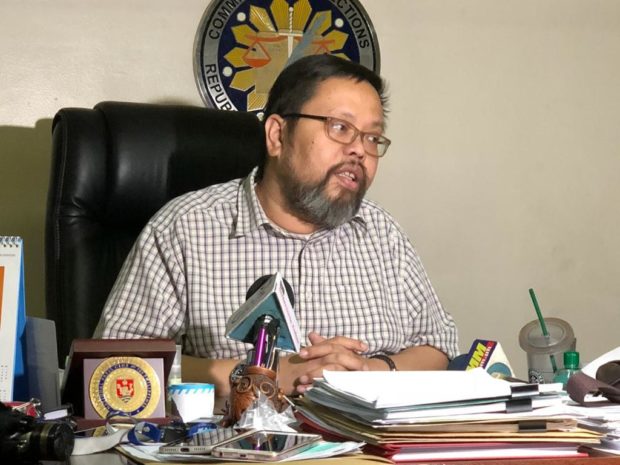 MANILA, Philippines — The Duterte administration has slashed the proposed budget of the Commission on Elections (Comelec) next year by a hefty 37 percent and the group that will feel the pinch the most will be the teachers who traditionally guard the vote of the people.

“We’re worried,” James Jimenez, spokesperson for the Comelec, said in a news forum on Sunday as he explained how the Department of Budget and Management (DBM) slashed the Comelec’s proposed P41.9-billion budget to P26.4 billion.

“A lot of things in our budget will be affected. One of them is our COVID-19 preparations,” Jimenez said.

“The other big thing that will be affected is the request of our teachers. [The] DepEd (Department of Education) submitted a wish list asking for an increase in the honoraria of teachers and for other benefits,” he added.

“Under the law, we are required to give an increase but as to how much we can give, that will be decided,” Jimenez said.

The Election Service Reform Act provided for an increase in the election duty honoraria of teachers, but did not provide for other benefits asked for by teachers, Jimenez said.

The budget cut will not affect the procurement of equipment and supplies for the May 9, 2022, elections since these capital expenditures were included in Comelec’s P14.8-billion budget this year, Jimenez explained.

Jimenez said the poll body would appeal to Congress to restore the items removed by the DBM “but I think it is prudent to just prepare that we can no longer expect [the lost items].”

While the Senate investigated irregularities at the Department of Health (DOH), many of the country’s more than 3 million teachers have yet to receive their COVID-19 inoculations, according to Take Up Space Movement (TUSM).

“All this while an urgent education crisis worsens … many students and teachers remain unvaccinated and unprotected from COVID-19 amid the presence of the more infectious Delta variant,” TUSM said in a statement.

The DepEd had earlier announced an agreement with the DOH on the guidelines for limited in-person classes in 100 public schools in September and October.