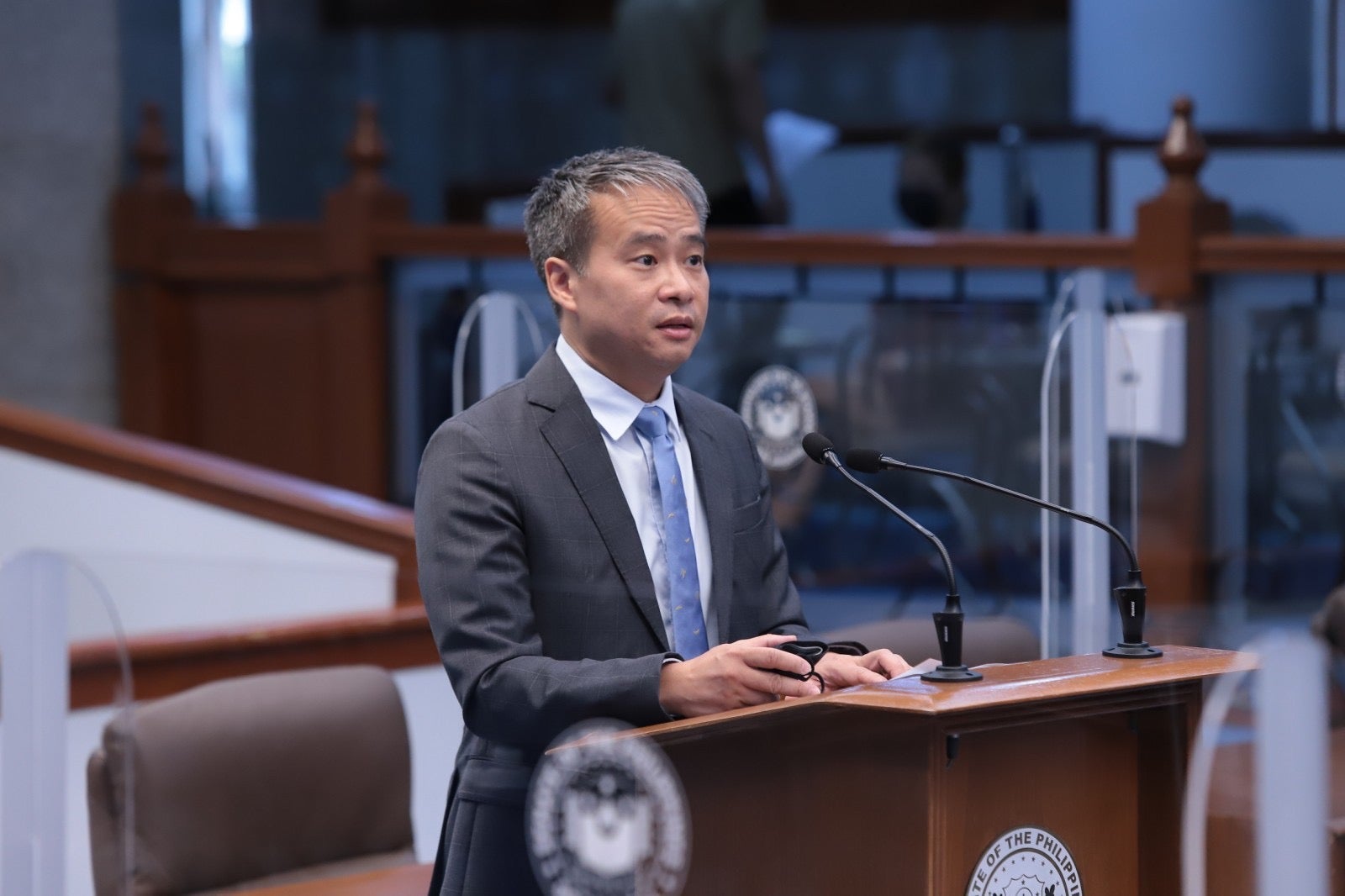 MANILA, Philippines — Senator Joel Villanueva on Sunday compared the Procurement Service of the Department of Budget and Management (PS-DBM) to a bucket with holes, as he urged government agencies to suspend procurement through the said agency amid controversies.

According to Villanueva, there should be a “moratorium on the practice of agencies transferring large amounts of funds to the PS-DBM so the latter can conduct the bidding for goods and projects on their behalf.”

(PS-DBM is like a bucket with holes in it. If the flow of funds continues, a lot will be wasted. Turn off the faucet first and seal the holes.)

Agencies will also have an easier time procuring their needed goods as the “PS-DBM is another layer of red tape” in the procurement process.

Villanueva said he and his colleagues observed that the reason why agencies dump their funds on PS-DBM is to extend the validity of the fund allotments.

“When expiring allotments are transferred to PS-DBM these are given a new lease of life,” he said.

The transferred funds would now be deemed as obligations in the books of agencies and no longer unspent funds that must be reverted to the national treasury.

“I wonder why the DBM, which is a proponent of timely spending of funds, not only entertains but seems to encourage this kind of simulated spending,” he said.

Villanueva clarified that he is not calling for a stop to all PS-DBM’s operations, but only for new contracts.

“It shall continue its business of being the bulk buyer of government’s common-use supplies,” he said.

He said billions of pesos in unspent advances by agencies to the PS-DBM “should either be returned to sender or the procurement, if these are on the last mile, be expedited.”

The PS-DBM is currently in the midst of a Congressional inquiry on alleged irregularities in pandemic response-related purchases.

Former Procurement Service head Christopher Lloyd Lao earlier admitted that there could be negligence in the purchase of allegedly overpriced face masks and shields due to a “lack” of time, resources, and connection to find the cheapest suppliers.

Lao is also being linked to Senate committee on health chairperson Senator Bong Go. The association has been denied by both the senator and Lao.