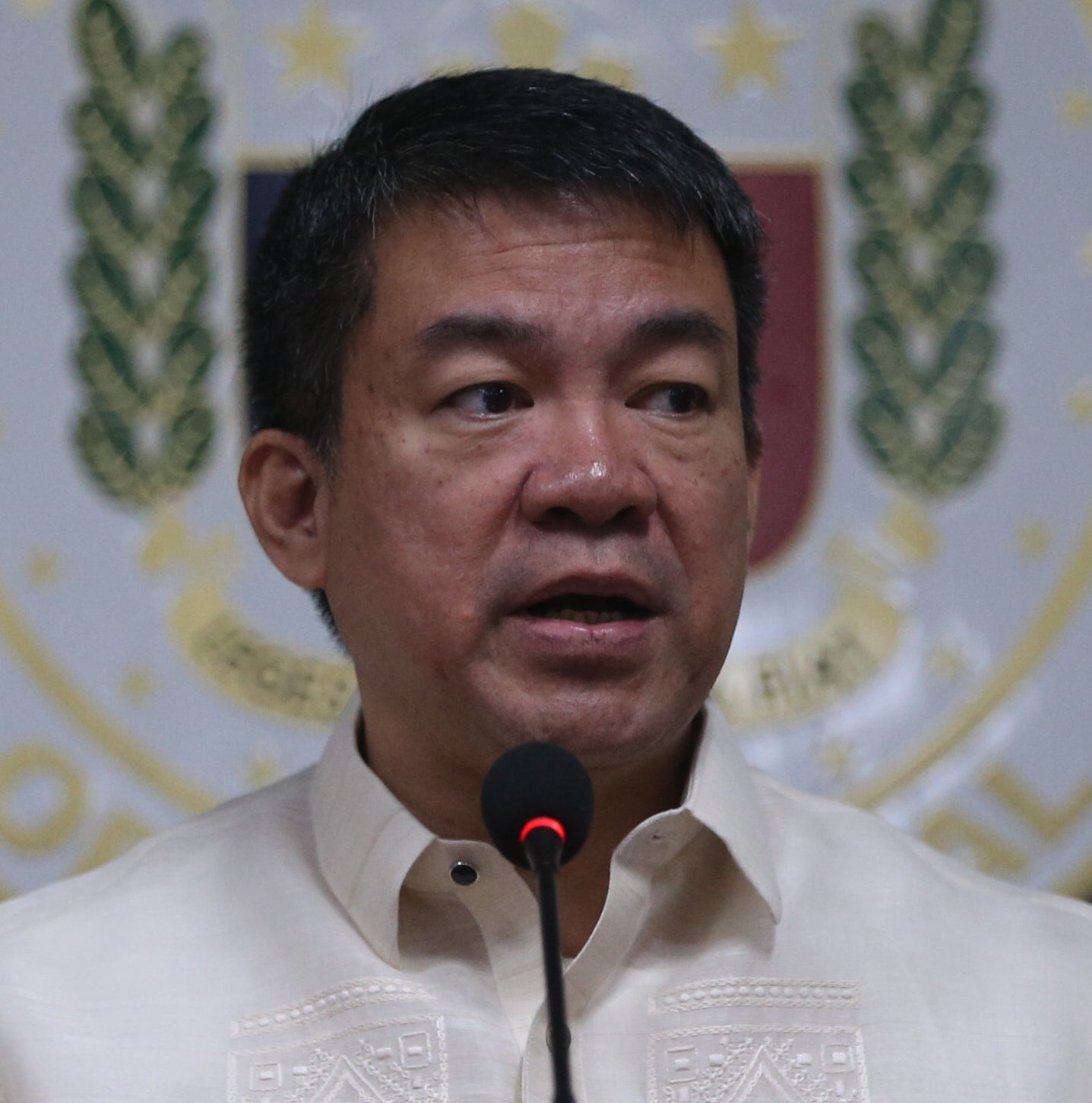 “It was attended by our national and regional officers and national committee chairmen led by Party President and our ‘Pambansang Kamao’ Sen. Manny Pacquiao, who is currently airborne on his way home here,” said PDP-Laban Executive Director Ron Munsayac in a message to reporters.