Victim, one of the founders of NUPL, attacked by lone gunman on busy Duterte Street
By: Nestle Semilla - Reporter / @nestleCDN
Inquirer Visayas / 05:04 AM August 27, 2021 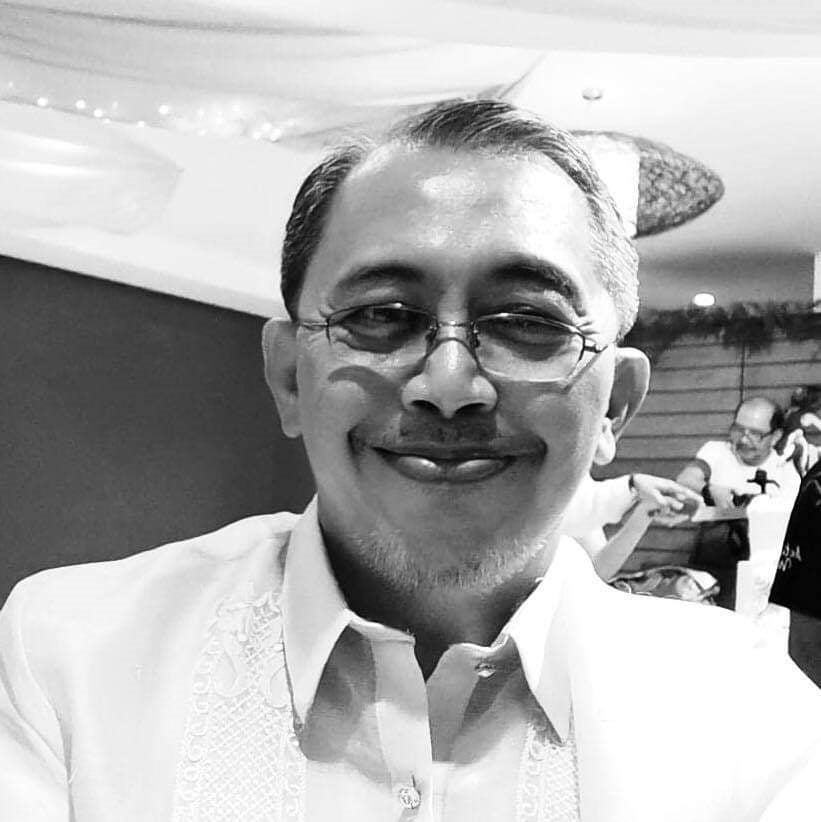 CEBU CITY—A veteran lawyer, who recently held a hunger strike after the management of the condominium where he lived cut his water supply, was shot and killed by a lone gunman in Barangay Guadalupe here on Thursday afternoon.

Lawyer Rex Jesus Mario Fernandez, 62, was on board his car on R. Duterte Street when he was attacked by the gunman at 4:10 p.m., according to Police Maj. Jonathan dela Cerna, chief of the Guadalupe police station.

Fernandez’s driver, who has yet to be identified by investigators, was wounded and taken to a local hospital. A woman in the back seat of Fernandez’s car was unhurt.

Footage from a security camera in the area showed the gunman, who wore a red jacket, fleeing aboard a motorcycle driven by another man.

At least six empty shells of a .45-caliber pistol were recovered at the crime scene.

An Inquirer tally showed that at least 15 lawyers in Cebu had been killed since 2004. The most recent victim was lawyer Joey Luis Wee, who was shot and killed while he was on his way to his office in Barangay Kasambagan here on Nov. 23 last year. Lawyer Edre Olalia, president of the National Union of Peoples’ Lawyers (NUPL), decried the murder of Fernandez who was a founding member of the group in 2007 and a counsel for human rights organization Karapatan.“No words, indeed. Another colleague has fallen with his boots on. We had lost count. It has not stopped and every lawyer is a sitting duck,” he said in a statement.

Olalia described Fernandez as “passionate, intense and brave, even as he was unique in many ways.”

“Even after he became inactive in NUPL later, he continued to collaborate with fellow human rights lawyers in public interest cases,” Olalia said.

“Before he was silenced, he castigated the present administration which he had hitherto placed his sincere hope on would bring change. He died disillusioned that it was not meant to be. Rest in peace already Rex. You fought a good fight,” he added.

On Aug. 13, Fernandez staged a hunger strike after the condominium management cut his unit’s water supply despite securing an injunction against the developer.

He placed a tent at the entrance of the condominium at Barangay Subangdaku in Mandaue City, and expressed his sentiments through the media.

Fernandez, in an earlier interview, said he resorted to a hunger strike to send a message that the developer’s gesture of cutting his water supply for nonpayment of condominium corporation dues had deprived him of his right to live.

A representative of the developer said the payment of dues was necessary to sustain their operations.

Fernandez said that since he started occupying his unit in 2018, the management had been asking him to pay dues amounting to P90 per square meter or an equivalent of P3,240 per month.