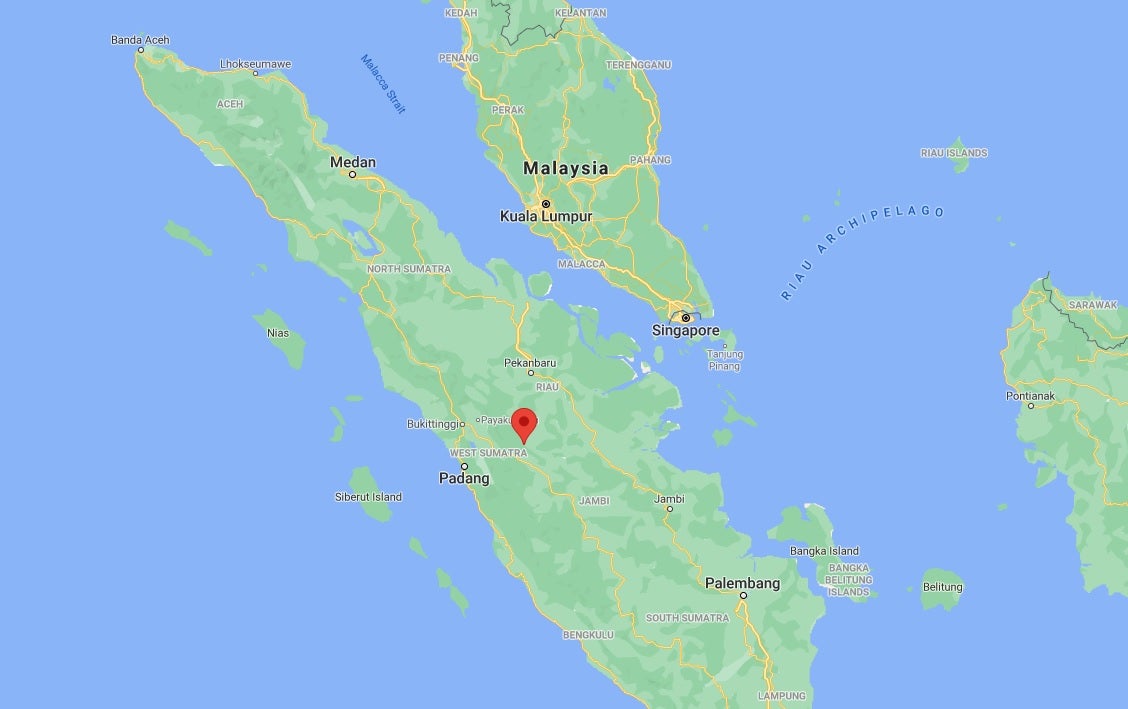 JAKARTA — Indonesia’s navy said Wednesday it has seized a tanker and its crew who were wanted on charges of stealing nearly 300,000 barrels of crude oil from Cambodia’s reserves.

The Bahamian-flagged MT Strovolos was picked up on July 27 off the coast of Sumatra, they said, days after Phnom Penh issued a red notice on Interpol to seize the ship over claims it stole the kingdom’s crude.

Indonesia’s navy said it was questioning the crew of 13 Indians, three Bangladeshis and a trio from Myanmar at its base near Singapore.

The 183-meter (600-foot) tanker, sailing from Thailand to Indonesia’s Batam island, had turned off its identification system and anchored illegally in the archipelago’s waters, naval authorities said.

Its Bangladeshi captain could face up to a year in prison and a $14,000 fine if convicted on maritime violation charges, they added.

“The Indonesian navy will not hesitate to take action against any type of crimes committed within Indonesia’s jurisdictional territory,” First Fleet commander Arsyad Abdullah said in a statement.

The tanker had been rented by Singapore’s KrisEnergy for storage as part of Cambodia’s recent bid to extract its own oil, authorities said.

But the company was unable to pay its debts and filed for liquidation in June, still allegedly owing money to the tanker crew, they added.

“The company… reported to our government that the tanker stole the oil. There are some 290,000 barrels of crude” aboard, Cheap Suor, director-general of petroleum at the Cambodian Ministry of Mines and Energy, told AFP.

“(But) the tanker said KrisEnergy owed it money.”

The two countries were working on a plan to return the oil to Cambodia, he added.

Read Next
PH’s COVID-19 death toll now at 32,492 as 228 more succumb to disease
EDITORS' PICK
Kalinga, Ifugao, Mt. Province, N. Samar will be under Alert Level 4 from Jan 21-31
Gear up and get ready to play with Yamaha Mio Gear
Mobile COVID-19 vaccination for commuters, transport workers set at PITX
Acer starts the year off strong with the Aspire Vero National Geographic Edition
Municipal court in Pangasinan sets arraignment for ‘Lolo Narding’
31,173 new COVID-19 cases push PH’s active tally to 275,364
MOST READ
Imelda Marcos trends on Twitter after octogenarian jailed for allegedly stealing mangoes
SSS: Members on home quarantine due to COVID-19 can apply for sickness benefit
Villar backs implementation of EDSA decongestion blueprint
Help pours in for octogenarian jailed for ‘stealing’ mangoes in Pangasinan
Don't miss out on the latest news and information.