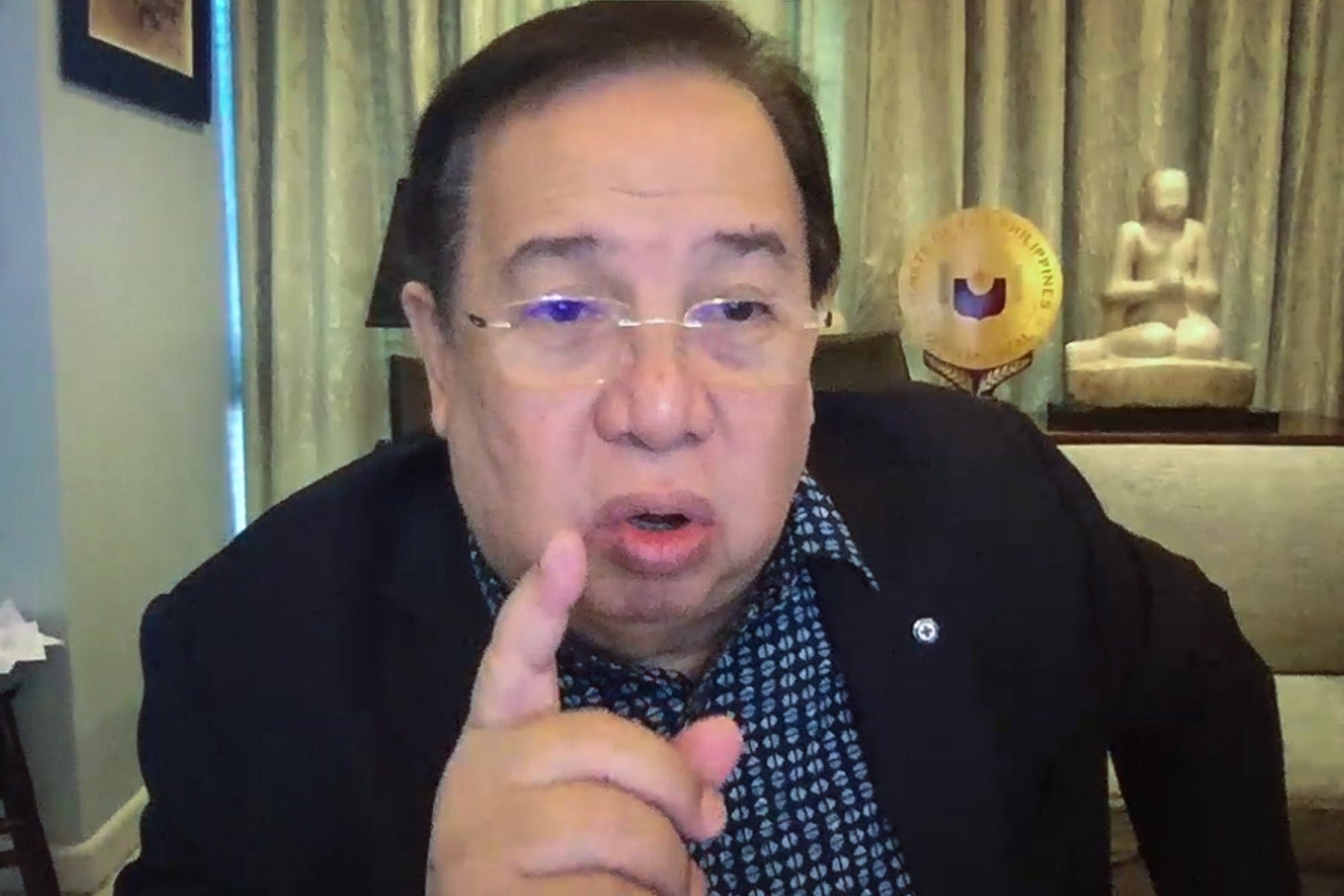 MANILA, Philippines — A bill raising the age of sexual consent and determination of statutory rape from the current 12 years old to 16 years old is now up for plenary deliberations in the Senate.

During Wednesday’s session, Senator Richard Gordon endorsed for plenary approval Senate Bill No. 2332, which was contained under Committee Report No. 279. The report was signed by 14 senators.

“We advocate to increase the age of sexual consent, through multi-sectoral partnerships with the judiciary, social welfare, education and health sectors as thousands of children are robbed of their youth — the physical and emotional effect creates lasting emotional and psychological scars, that the damage can last for a lifetime,” Gordon, chairman of the Senate justice and human rights committee, said in his sponsorship speech.

Gordon pointed out that the Philippines has the lowest age of sexual consent in Asia and one of the lowest in the world.

Child sexual abuse, the senator noted, can affect the victim’s psychological and physical well-being, family and intimate relationships, faith, and education, and career.

“It is for these reasons that Congress has a role in preventing and responding to child sexual abuse in the country. We must uphold the right of the child to freedom from sexual abuse,” he said.

A close-in-age exemption or the “sweetheart clause” is included under the bill, which is the exemption of consensual, non-abusive, and non-exploitative sexual activity between partners whose difference of age is four years from being considered as statutory rape.

“This seeks to balance the best interests of the child considering their evolving capacities, physical and mental maturity, vis-a-vis their protection against rape, sexual abuse, and exploitation,” Gordon explained.

Another salient provision in the measure states that both men and women may be charged with statutory rape. This, according to Gordon, will address this issue by giving equal protection to boys.

“The sexual orientation of the offender is of no importance as we find that perpetrators of sexual abuse against boys are given much lesser sentences than those found guilty of raping girls. The proposed law will address this issue by giving gender-neutral protection to children,” he added.

In sponsoring the bill, Gordon cited the 2015 National Baseline Study on Violence Against Children (NBS-VAC), which found that one in four children reportedly suffered from any form of sexual violence in any setting.

Meanwhile, data from the Department of Social Welfare and Development (DSWD) from 2015 to 2017 revealed that most of the victims of rape and child incest were between the ages of 14 to below 18, way above the minimum age set by the Anti-Rape Law of 1997 of under 12 years old, Gordon added.

The senator further pointed to a National Bureau of Investigation report in 2020 which showed that about 17.1 percent of children aged 13 to 18 experienced sexual violence while growing up.

A prevalence of 1.6 percent was noted in the past 12 months, Gordon added.

“It is the policy of the State to value the dignity of every human person and guarantee full respect for human rights,” he said.

“It is likewise the policy of the state to recognize the vital role of the youth in nation-building and shall promote and protect their physical, moral, spiritual, intellectual, and social well-being,” he added.