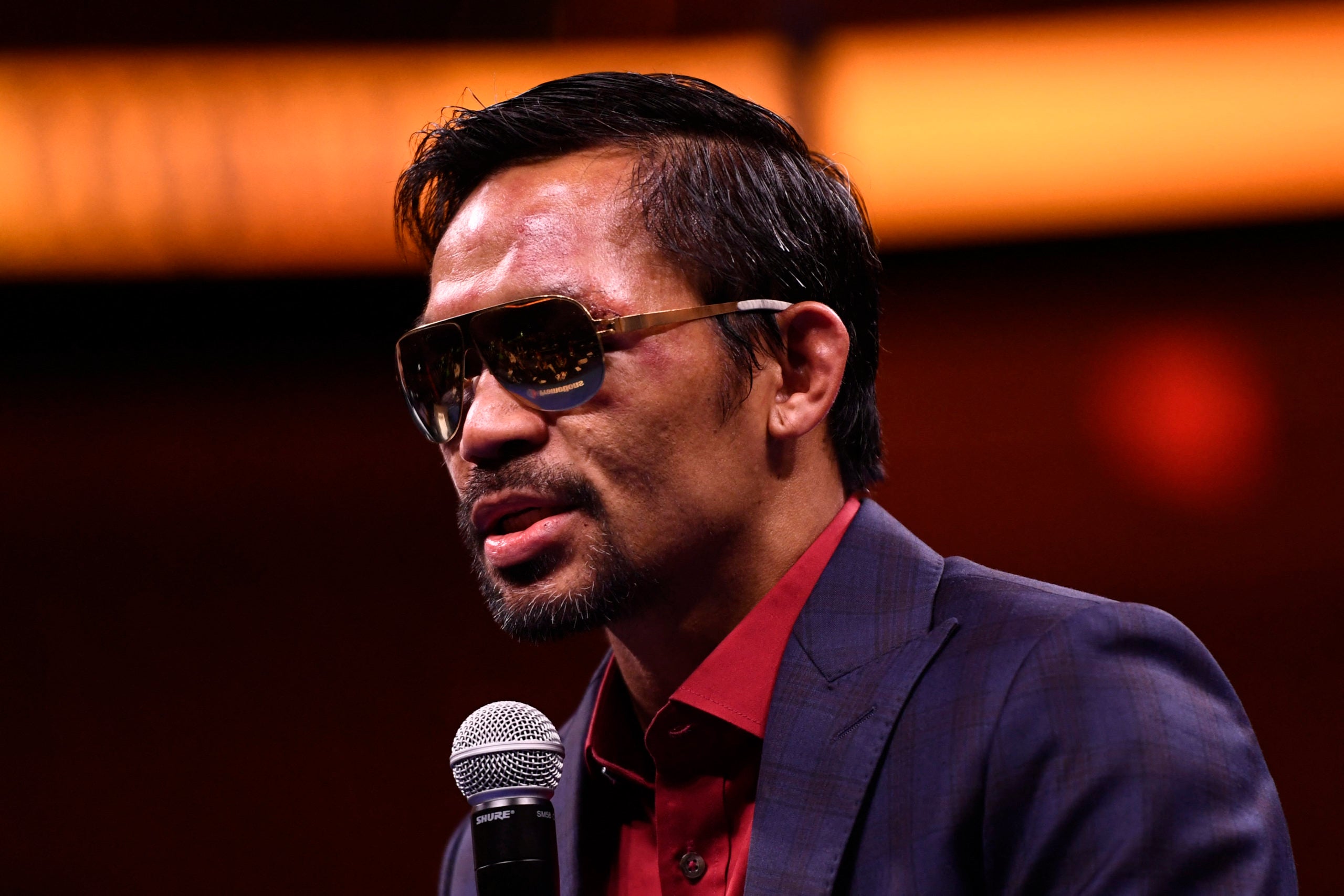 MANILA, Philippines — Senator Manny Pacquiao will “for sure” be nominated as PDP-Laban’s standard-bearer for 2022 during his wing’s own national assembly in September, Senator Aquilino “Koko” Pimentel said Wednesday.

“Consultation among party members is ongoing. So far one name is being mentioned: MANNY PACQUIAO,” Pimentel told INQUIRER.net when asked if his and Pacquiao’s group plans to nominate a presidential candidate during their national assembly in September.

“Someone will for sure nominate him (Pacquiao) and then the Comelec (Commission on Election) will ask if he accepts the nomination. We still have to wait for his answer,” Pimentel went on.

The assembly to be led by the Pacquiao-Pimentel group is separate from the national convention that the Cusi-led faction will be holding on September 8.

The Cusi-led wing earlier endorsed the tandem of Senator Bong Go and President Rodrigo Duterte for the 2022 polls.

On Tuesday, the Cusi-led faction announced that Duterte has accepted their endorsement to run for vice president in 2022.

Meanwhile, Go insists he is “still not interested” to run for the presidency.

The Cusi-led faction’s endorsement of the Go-Duterte tandem will still be subject to a vote during its September 8 convention.