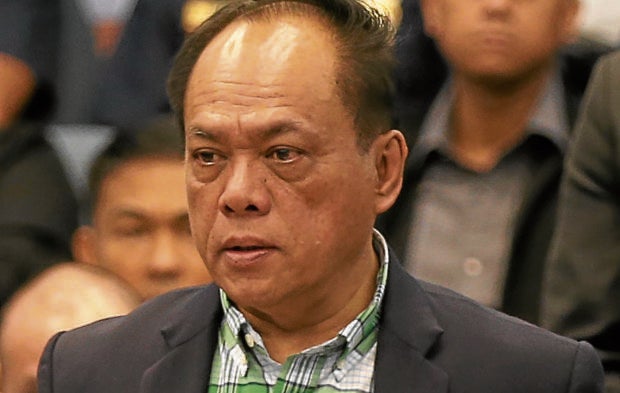 At a House hearing on Tuesday on the implementation of the Universal Health Care Act, Emily Roque, acting senior vice president for fund management sector of PhilHealth, also said the agency had a reserve fund of P140 billion.

Marikina Rep. Stella Quimbo asked Roque about the agency’s financial status, saying she was “very concerned” since several of its officers had projected in several congressional hearings last year a net loss of P86 billion for 2020.

“For the premium contribution, we have P149 billion as income less the benefit expense that we have incurred around P120.9 billion, gross income of P28.1 billion less the operating expense of PhilHealth of P7.1 billion, net operating income of 20.9 billion and the interest and other income for investments we have P9.1 billion. So total net income for December 2020 is P30.1 billion,” Roque said.

Her response prompted Quimbo to remark that the state health insurer was “very much alive.”

Earlier, private hospitals threatened to cut ties with PhilHealth over the controversial circular, prompting the Palace to intervene.

Dr. Jaime Almora, president of Philippines Hospitals Association, who attended the hearing, said that hospitals and doctors “were alarmed” by the action taken by PhilHealth.

Reading a statement from various health-care providers, Almora questioned the timing of the issuance of the circular, since PhilHealth had failed to pay a substantial number of COVID-19 claims.

Almora said there was “frustration and hopelessness” among health-care providers due to the lack of an explanation from PhilHealth for its “failure to pay COVID-19 claims despite [its] ability to pay non-COVID-19 claims although with slight delay.”

Dante Gierran, president of PhilHealth, who was also present at the hearing, said they would consider the recommendations of the health-care groups.

Meanwhile, the Supreme Court’s Third Division reminded doctors and hospitals to eschew “unscrupulous methods” in collecting medical claims from PhilHealth as it blocked the attempt of a private hospital in Pangasinan to charge nearly P1.5 million for questionable cataract operations it conducted in 2009.

The ruling, which was penned by Associate Justice Ramon Paul Hernando, was promulgated on Jan. 11, but made public only recently. It said PhilHealth was correct in refusing to pay Urdaneta Sacred Heart Hospital for cataract operations that were done during the medical missions it conducted from December 2008 to March 2009.