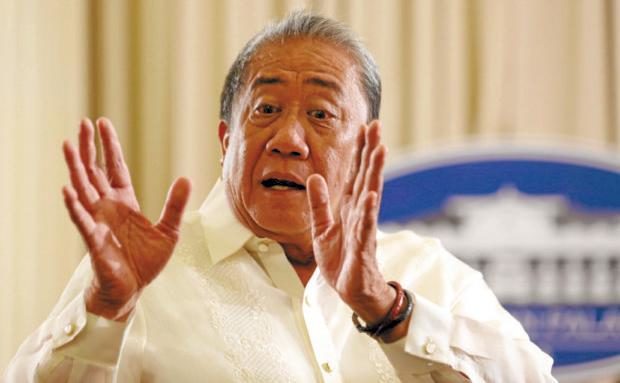 MANILA, Philippines — Transportation Secretary Arthur Tugade on Tuesday ordered the Land Transportation Office (LTO) to defer the implementation of a controversial motor vehicle inspection program as senators questioned the “sneaky” revival of the project that Malacañang had ordered suspended in February.

In a statement, the Department of Transportation (DOTr) said that Tugade had directed the LTO to put on hold its Aug. 4 memorandum directing all regional offices to implement mandatory vehicle testing within geographic areas of responsibility.

“Secretary Tugade recognizes the need for a smoother and more efficient manner of implementation of the GAOR policy, while also taking into consideration the current COVID-19 situation, which hampers the required vehicle registration process,” the DOTr added.

It said that Tugade had also ordered an exhaustive review of the policy.

Senators earlier questioned the revival of the LTO project.

Sen. Grace Poe said that the Senate committee on public services, which she chairs, was standing by its committee report urging the DOTr to first address the project “flaws” and be fully transparent on how it carried out the accreditation of private motor vehicle inspection system (PMVIS) centers.

Poe urged the DOTr to revise its policy mandating vehicle testing by PMVIS centers before the renewal of car registration.

Backing Poe’s observations, Senate Minority Leader Franklin Drilon pushed for the passage of a resolution condemning “in the strongest possible terms” the DOTr and LTO for implementing the department order on PMVICs, despite objections from vehicle owners.

Senate Pro Tempore Ralph Recto wondered whether the implementation of the PMVIC program had the approval of Malacañang, which ordered the suspension of the policy in February following recommendations from the Senate and a growing public backlash.

“It is quite surprising because after only a few months that it was stopped by Malacañang, they keep on insisting on this program even if it is not well-thought of,” he said.