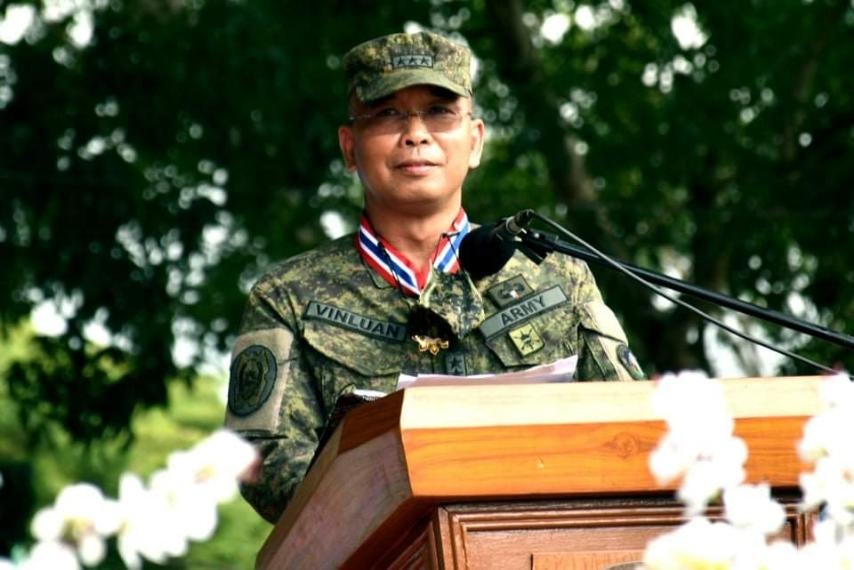 Lt. Gen. Corleto Vinluan Jr. bowed out of service after serving the military for 37 years. He served the Wesmincom for a year.

He had stints in Sulu, Central Mindanao, and one of the units in the government’s campaign during the five-month Marawi siege in 2017.

As commander of the Wesmincom, he was able to send hundreds of internally displaced families back to their homes in Sulu, said Wesmincom spokesperson Col. Alaric delos Santos.

“An influx in the capitulations of local and communist terrorist group members was also reported,” he said.

Vinluan was awarded the Philippine Legion of Honor for his military service and the Plaque of Honorable Service during his retirement ceremony.

While his successor has yet to be named, Maj. Gen. Generoso Ponio, commander of 1st Infantry Division, will serve as acting commander.