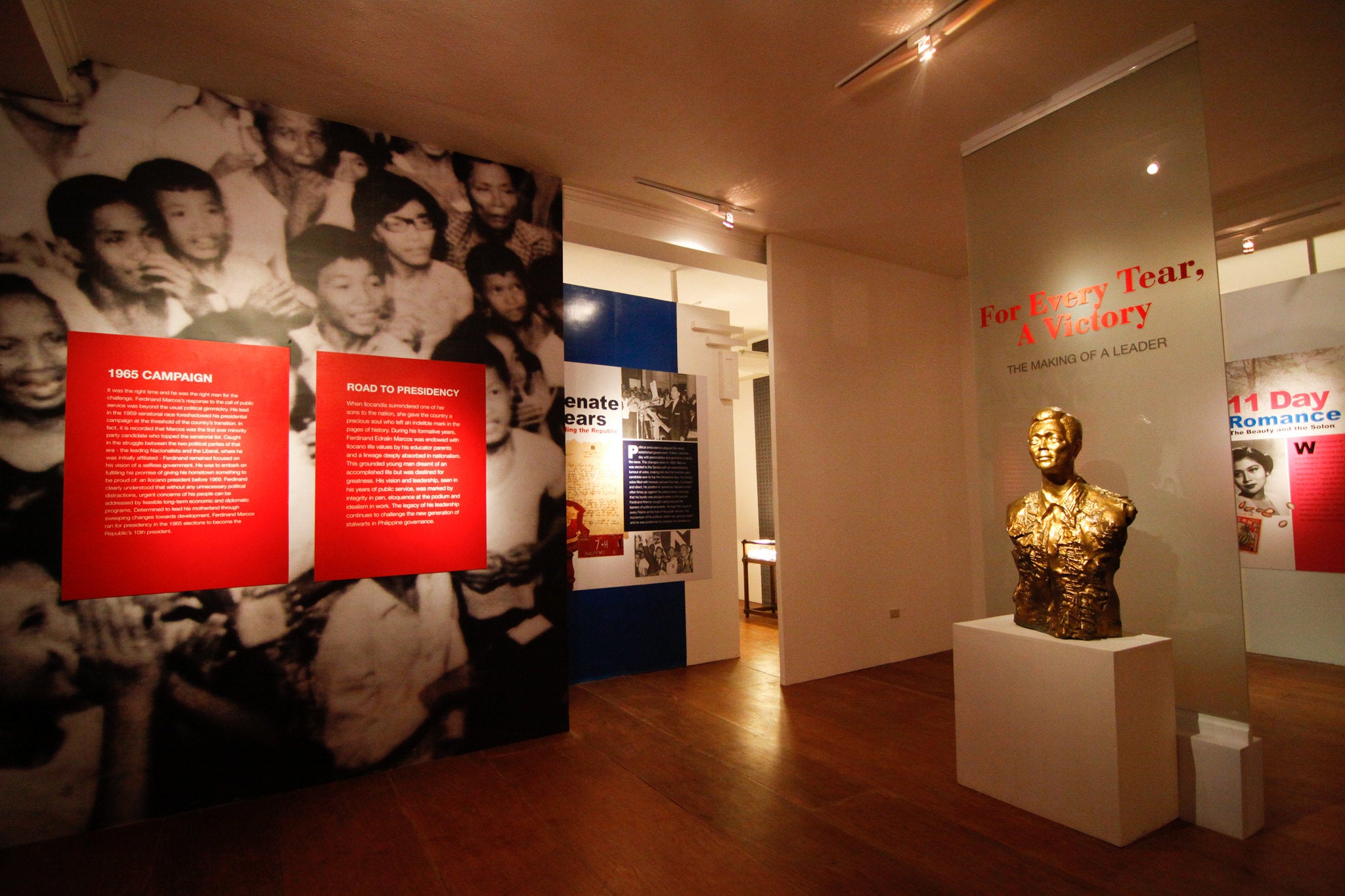 The Marcos Museum and Mausoleum in Batac City, Ilocos Norte houses the memorabilia of the late strongman Ferdinand Marcos. A non-working special holiday is being sought in the province on Sept. 10 to mark the birthday of former President Ferdinand E. Marcos. (Photo courtesy of Ilocos Norte provincial government)

LAOAG CITY—The Ilocos Norte provincial board has passed a resolution seeking the declaration of a province-wide holiday on Sept. 10 to mark the birth of former president Ferdinand Marcos.

Provincial resolution no. 335-2021, which was approved on Aug. 16, had asked President Duterte to declare a “non-working special holiday’ on Sept. 10, instead of the actual birth anniversary of Marcos on Sept. 11, which falls on a Saturday this year.

The board described the declaration of a holiday as an opportunity among Ilocanos to “recall and reminisce in fitting ceremonies and activities on Filipino values, nationhood, and Filipinism, the life of a favorite son and leader,” according to the resolution.

“The late President Marcos has left us a rich legacy of idealism and philosophy which is a source of pride and continuing inspiration, which deserves to be perpetuated and emulated by our posterity,” the resolution said.

In September 2020, a bill that sought to institutionalize Sept. 11 of every year as “President Ferdinand Edralin Marcos Day” in Ilocos Norte was passed on third and final reading by the House of Representatives.

Despite drawing flak, the Senate committee on local government in October 2020 endorsed the bill for further review of a technical working group on its “wordings.” It still needed to pass second and third readings in the Senate plenary before it would be approved to become law by the President.

In previous years, his family and civic and youth organizations organized events to commemorate Marcos’ birthday. Last year, most of the activities had to be done online due to health restrictions brought by the pandemic.