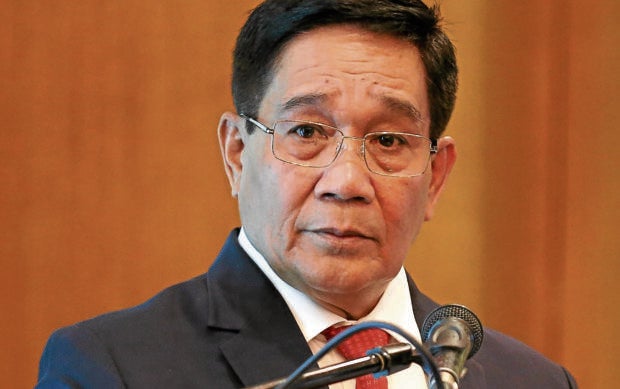 Speaking on Friday in the Cabinet Report program hosted by Presidential Communications Secretary Martin Andanar, Esperon said the main purpose of the Barangay Development Program (BDP) was “capacity-building” as it helps the freed villages get their own roads, schools, health centers, water and sanitation facilities and other livelihood projects.

“Once they are cleared by our operating security forces, there is the community support program, which will become a retooling program once the local government and the police return. Here we will see what the barangays need, which will be supplied by the BDP,” Esperon said.

The BDP is a project of the National Task Force to End Local Communist Armed Conflict, of which President Duterte and Esperon are the chair and vice chair, respectively.

Several lawmakers have questioned the budget for the BDP, claiming it was for election purposes and better spent in pandemic response.

Esperon, however, said Mr. Duterte is determined to push through with the BDP. INQ