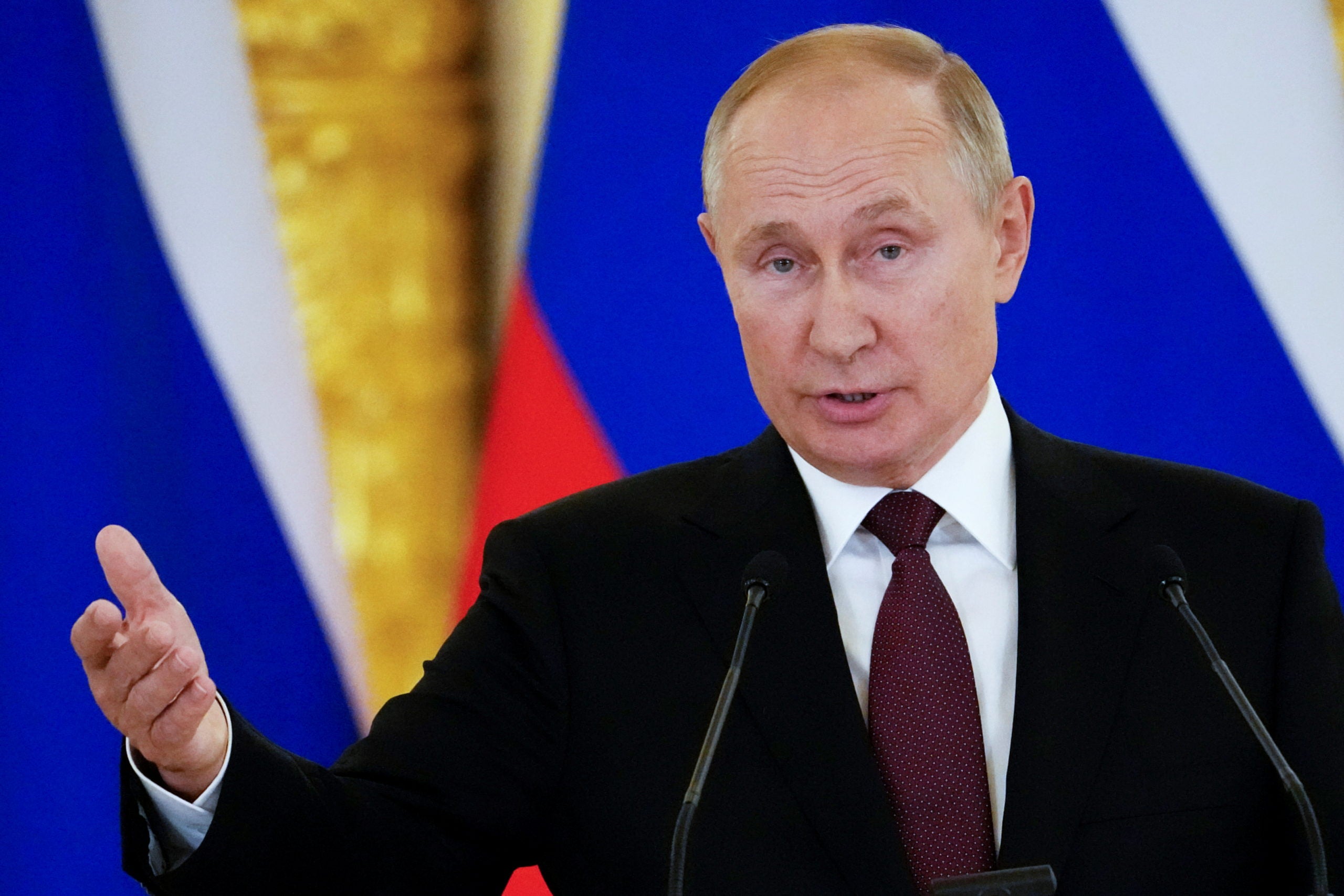 MOSCOW — President Vladimir Putin on Sunday rejected the idea of sending people evacuation from Afghanistan to countries near Russia, saying he did not want “militants showing up here under cover of refugees”, Russian news agencies reported.

Putin criticized the idea of some Western countries to relocate refugees from Afghanistan to neighbouring Central Asian countries while their visas to the United States and Europe are being processed.

“Does that mean that they can be sent without visas to those countries, to our neighbors, while they themselves (the West) don’t want to take them without visas?” TASS news agency quoted Putin as telling leaders of the ruling United Russia party.

“Why is there such a humiliating approach to solving the problem?” he said.

The United States held secret talks with a number of countries in a desperate attempt to secure deals to temporarily house at-risk Afghans who worked for the U.S. government, Reuters reported last week.

“We don’t want militants showing up here under cover of refugees,” TASS cited Putin as saying.

While some Western nations scrambled to evacuate people from Afghanistan, Moscow praised the Taliban for restoring order following its takeover of the country.

“We are seeing the statements the Talibs made about ceasing combat actions, an amnesty for all of those involved in the confrontation, about a need for a nationwide dialogue … they are being implemented,” he was cited by RIA as saying.