MANILA, Philippines — President Rodrigo Duterte has given the Department of Health (DOH) and the Department of Budget and Management (DBM) 10 days to use whatever money the government has and pay health workers who have yet to receive their benefits.

“Iyong mga nagrereklamong frontliners about their allowances, or about whatever, pati itong volunteers na magbakuna, I am ordering Secretary Duque, bayaran mo. Use whatever money there is,” Duterte said in a taped speech aired Saturday.

The President also ordered the DBM to expedite the release of funds for the health workers’ benefits. 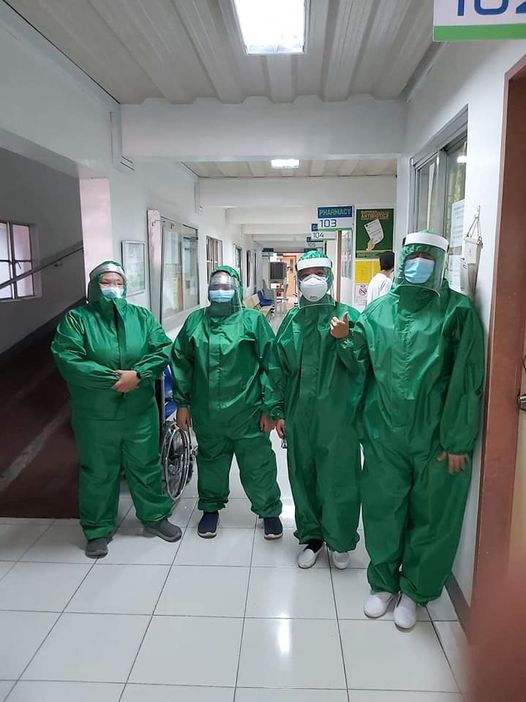 “I know that ‘Bayaran mo,’ it is upon your request to the DBM. Hindi ikaw magkuha dyan sa bulsa mo para ibayad mo. I would like now, itong naghawak ng pera or authority to spend, DBM, I’m giving you 10 days,” Duterte said.

While the DOH said it has released some P9 billion for the special risk allowance (SRA) and hazard pay of health workers, many frontliners said they still have not received the benefits promised under the Bayanihan to Recover as One Act or Bayanihan 2 which already lapse last June 30.

The Bayanihan 2 mandates to a COVID-19 SRA, life insurance, accommodation, free meals and transportation for both public and private health-care workers.

The DOH already said it would look into its savings that it might align to fund the SRAs of health workers. It also sought an additional P3.6 billion to pay for the said benefits.