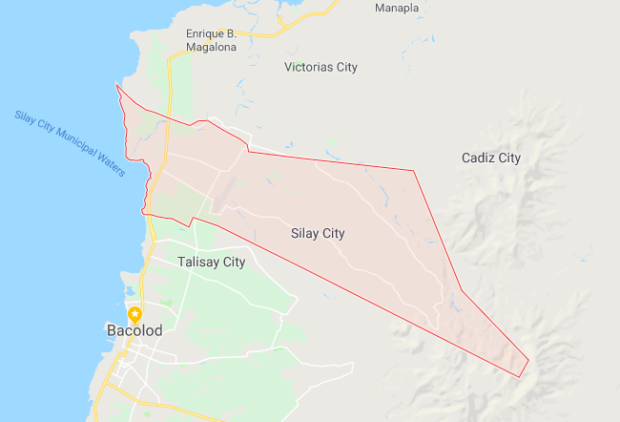 BACOLOD CITY – A soldier and two suspected communist rebels were killed in an encounter in Barangay Kapitan Ramon, Silay City at around 6 a.m. on Friday, August 20.

Maj. Cenon Pancito III, spokesperson of the Philippine Army’s 3rd Infantry Division, declined to identify the slain soldier until the family was informed.

Based on the investigation, soldiers of the 79th Infantry Battalion engaged 10 suspected New People’s Army rebels of the Northern Negros Front in a 35-minute firefight.

The remains of the fatalities were turned over to the Silay police.

Recovered from the encounter site were an M-16 rifle, a backpack, and cellphones, among others.