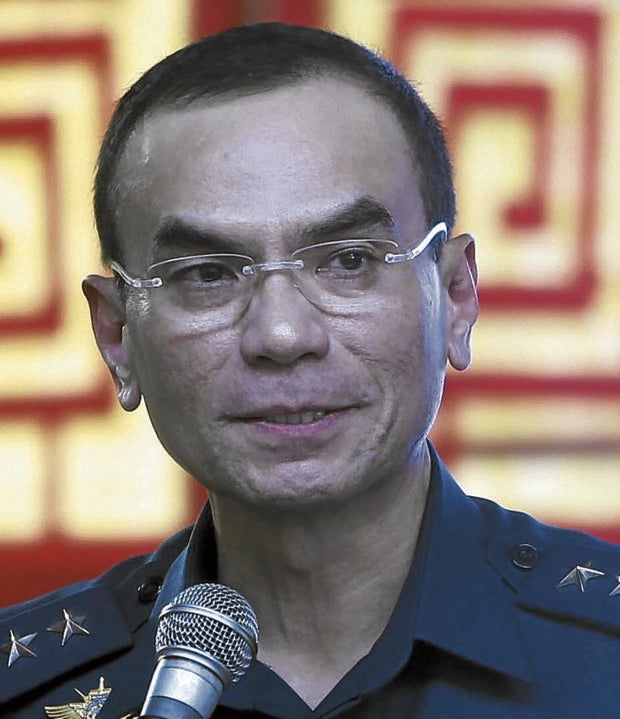 According to Eleazar, they would abide by the instruction of Interior Secretary Eduardo Año, who called for a probe on the incident to check if there was indeed a violation of COVID-19 health protocols on mass gatherings.

“We will abide by the directive of our  SILG Secretary Eduardo Año to investigate the said gathering which may have violated minimum public health safety standards and quarantine protocols and could have been a super spreader event,” the PNP chief said.

“I am directing the local police to closely look into the evidence and coordinate with the LGU regarding the incident,” he added.

Año supposedly received an information about the party, coming from an anonymous complainant.  In the video, several individuals were seen performing on a stage near the beachfront, maintaining physical distancing regulations.

However, when the camera panned to the right, it revealed a huge crowd — many of them not observing social distancing.

Earlier Wednesday, Garcia said the intent of the video was malicious as the event happened last July 10 – when Cebu province was still under modified general community quarantine (MGCQ).

The MGCQ is the least stringent quarantine classification against COVID-19, according to the national government’s standards.

Garcia believed that the motive of the purported informant could be politics, considering that the 2022 elections are less than a year away.

Despite the circumstances, Eleazar urged the public to continue providing authorities information about potential violations of established health protocols to prevent the spread of the SARS-CoV-2 coronavirus, which caused COVID-19.

“Ang insidenteng ito ay isinumbong lang ng isang concerned citizen (This incident was only reported by a concerned citizen).  We urge the public to continue reporting to authorities incidents where minimum public health safety standards and quarantine protocols are violated,” he added.

Currently, the cities of Cebu, Mandaue, and Lapu-Lapu are under a modified enhanced community quarantine (MECQ) due to increasing COVID-19 infections while the rest of Cebu province is on GCQ with restrictions.

READ: Tricities under MECQ, Cebu Province under GCQ with heightened restrictions until August 31

Last August 8, analytics group OCTA Research said that Cebu City is now in the midst of its worst COVID-19 surge even if its reproduction decreased.