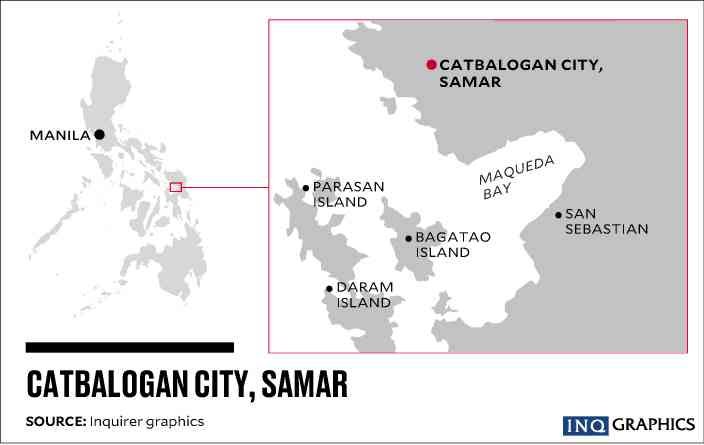 TACLOBAN CITY—The Samar provincial government is pushing for the creation of a multi-billion peso economic district in the province’s capital Catbalogan City.

The proposed Samar Business District (SBD) has an initial cost of P4 billion with estimated completion in four years, according to Samar Gov. Reynolds Michael Tan.

Tan said the proposed SBD would span 70 hectares of reclaimed land in six villages in the city.

The governor said the proposed business district “will become the center of trade and commerce on Samar Island.”

But details of the business district project are still being studied by his office, Tan said.

He said he hoped to see ground work to start soon.

While the governor said that the project could cost around P4 billion, he did not disclose how the provincial government, with just a P2 billion annual budget, will fund it.

“It’s a mixed-use area that will include residential, commercial, and institutional areas although it will cover more commercial areas,” he said.

Among the target clients of the SBD are those in the business process outsourcing.

“We actually chose the location as we just took advantage of the tide embankment project there. And part of the project is the construction of some pumping stations to address possible flooding,” Tan said.

He said the proposed SBD will generate more jobs for residents of Catbalogan and other parts of the province.

Last Aug. 11, Tan delivered a speech on the grounds of the capitold building, listing his accomplishments and plans.

He listed roads in remote villages as accomplishments. These projects, he said, helped reduce poverty in the province.

“I hope to further decrease it by another four percent at least,” Tan said.

He said insurgency is waning in the province as New People’s Army (NPA) guerrillas had been surrendering.

The governor also took credit for a decline in crime rate from 21.9 percent in 2019 to almost half, or 10.5 percent, this year.

He said he planned to continue upgrading and improving the Samar provincial hospital and six other public hospitals in the province.