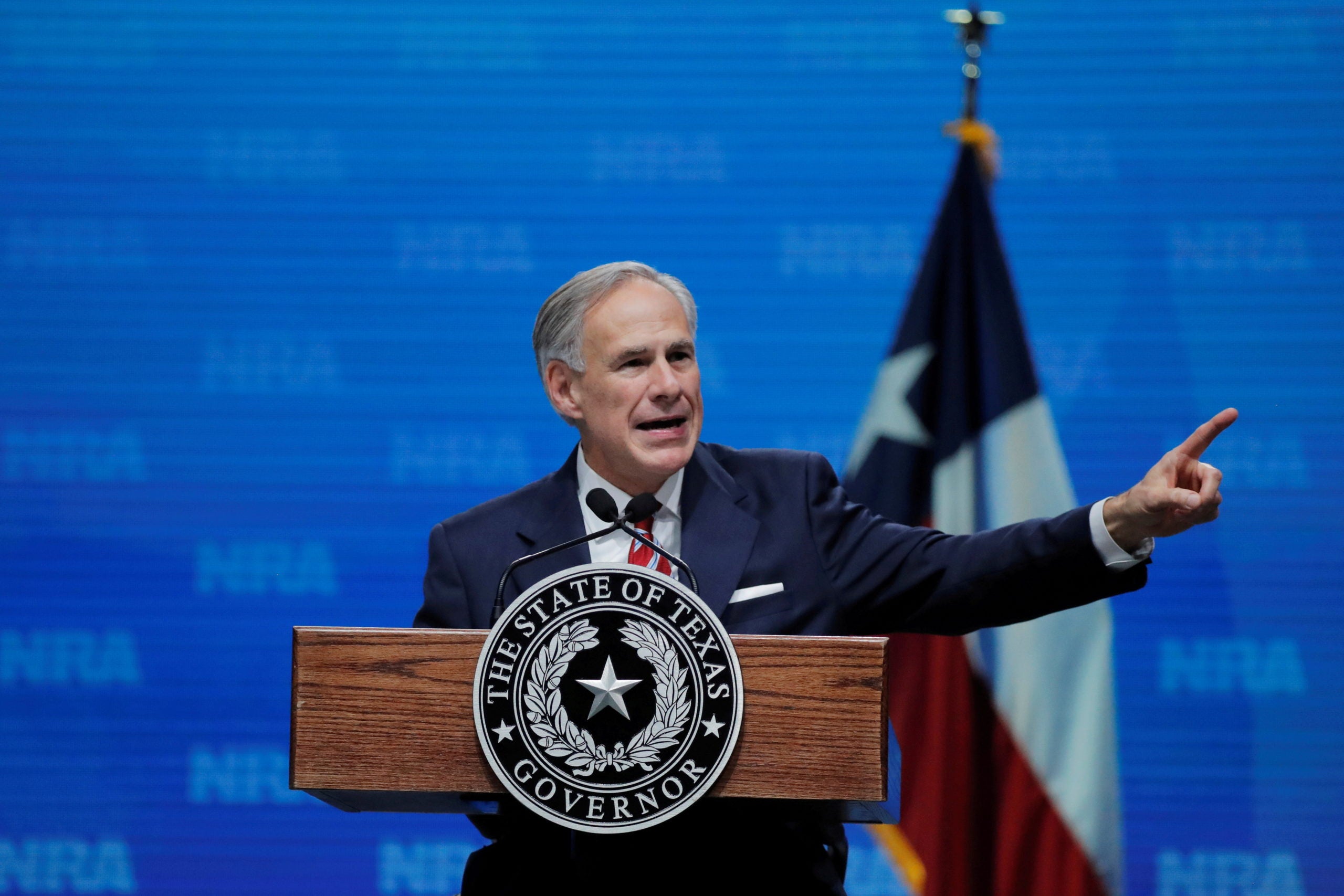 WASHINGTON — The Republican governor of Texas, who has been a forceful opponent of mask mandates, has tested positive for Covid-19, his office said Tuesday, one day after attending an indoor public event.

Greg Abbott, who is fully vaccinated, “has been testing daily, and today was the first positive test result,” said a statement from his spokesman Mark Miner.

“The Governor will isolate in the Governor’s Mansion and continue to test daily,” the statement said, adding that Abbott is receiving an antibody cocktail treatment.

Abbott is “in good health, and currently experiencing no symptoms,” the statement said.

“Everyone that the Governor has been in close contact with today has been notified. Texas First Lady Cecilia Abbott tested negative.”

Abbott has been one of the most outspoken US governors against anti-Covid mask mandates. Texas has banned local governments in the southern US state and any entities that receive public funds from imposing vaccination requirements.

He has received pushback, with several Texas school districts imposing their own mask mandates against state law.

“Governor Abbott has put his own Republican primary politics before the public health since day one,” former Democratic presidential candidate and former San Antonio mayor Julian Castro tweeted, along with a video from Abbott’s campaign of an indoor Republican Party event Monday night with dozens of unmasked attendees.

“I hope he recovers quickly. I also hope he will act more responsibly on behalf of Texas children and families.”

“This virus is spreading like wildfire across Texas, including among children. I hope the governor now reconsiders his ban on mask requirements in schools,” Castro said in a separate tweet.