Over 400 nabbed for violating health protocols in Ilocos Norte 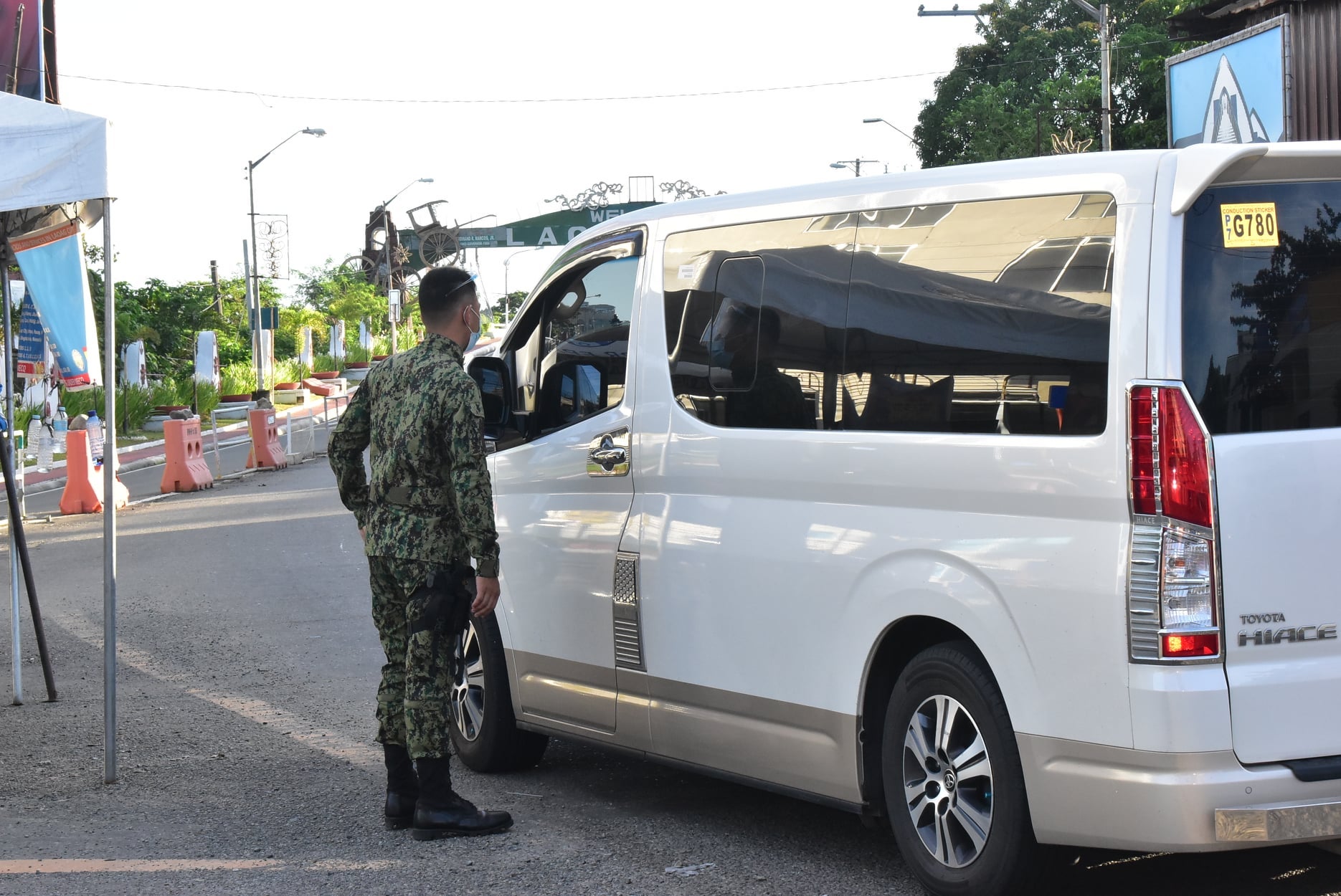 A policeman inspects a vehicle at a checkpoint in Laoag City, Ilocos Norte to ensure that community quarantine protocols are strictly followed. (Photo courtesy of Laoag City government)

According to the provincial government, at least 281 individuals were caught for non-wearing of face masks while 114 had violated the curfew hours.

At least 22 individuals were also caught for non-observance of social distancing while eight individuals had been apprehended for going against the rule on liquor ban.

The data from the provincial government showed that most of the violators were from Laoag City and the towns of Badoc, San Nicolas, Vintar, and Bacarra.

In an executive order issued by Ilocos Norte Gov. Mattew Marcos Manotoc, fines amounting to at least P1,000 and a maximum of P5,000 are imposed as penalty to those who are found to be violating the health protocols.

Manotoc also encouraged the public to report violators of quarantine protocols, especially those who are holding unauthorized mass gatherings like birthday parties.

An online reporting system was also set up by the Ilocos Norte police office wherein residents could report violators, according to the provincial government.