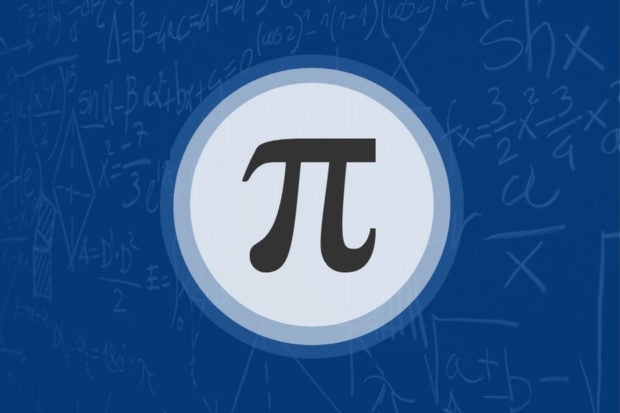 “The calculation took 108 days and nine hours” using a supercomputer, the Graubuenden University of Applied Sciences said in a statement.

Its efforts were “almost twice as fast as the record Google set using its cloud in 2019, and 3.5 times as fast as the previous world record in 2020”, according to the university’s Centre for Data Analytics, Visualization and Simulation.

Researchers are waiting for the Guinness Book of Records to certify their feat, until then revealing only the final ten digits they calculated for pi: 7817924264.

Pi represents the ratio of a circle’s circumference to its diameter, with an infinite number of digits following the decimal point.

Researchers nevertheless continue to push calculations for the constant — whose first 10 figures are 3.141592653 — ever further using powerful computers.

The Swiss team said that the experience they built up calculating pi could be applied in other areas like “RNA analysis, simulations of fluid dynamics and textual analysis”.

Read Next
PDP-Laban open to alliance with HNP, may finalize list after Sept. 8
EDITORS' PICK
Metro Manila posts lowest temperature yet this ‘amihan’ season at 19°C
DOH: 28,471 new COVID-19 cases in PH; active cases now 284,458
Gear up and get ready to play with Yamaha Mio Gear
Acer starts the year off strong with the Aspire Vero National Geographic Edition
On Day 2 of implementation, gov’t says workers now exempt from ‘no vax, no ride’ policy
Over 3 Million worth of prizes to be won at Smart Padala’s SENDali Manalo Promo!
MOST READ
Cold-case investigation names surprise suspect in Anne Frank’s betrayal
Emma Stone calls Andrew Garfield a ‘jerk’ after he ‘lied’ about his ‘Spider-Man: No Way Home’ appearance
Derek Ramsay on being married to Ellen Adarna: ‘Gumaan ‘yung mundo ko’
Czech anti-vax singer dies after deliberate infection
Don't miss out on the latest news and information.