Employee steals over $12M from health fund, spends most of it on adult website | Inquirer News

Employee steals over $12M from health fund, spends most of it on adult website 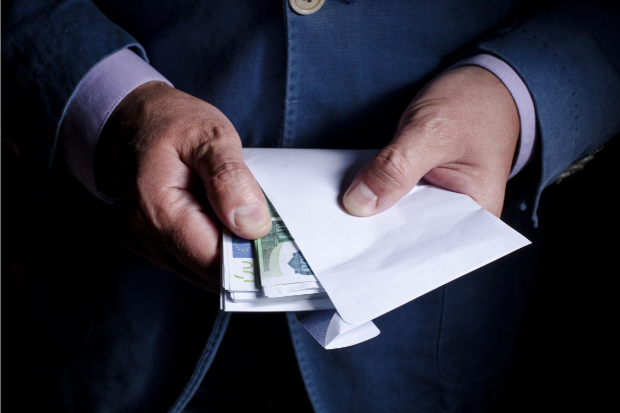 A former accounts manager of a non-profit affiliated with a South Florida university has pleaded guilty to embezzling millions of dollars from a health fund, with most of the money going to an adult website.

Leaders of the University Medical Service Association (UMSA) were notified of suspicious activity last November. Puglisi and his supervisor were fired after the incident.

It was found that Puglisi made multiple non-business charges using the UMSA’s credit cards, with at least $11.5 million (P581 million) going to adult content website MyGirlFund. There were 22,000 interactions recorded with the site and Puglisi appeared to have frequented the profile of a woman believed to be his stepson’s fiancee.

Aside from spending money on the website, Puglisi and the woman split $743,968 (P37 million) in profits, with 60 percent of the money going to Puglisi.

UMSA found in its investigation that there were also payments made for home improvements, personal travels and cell phone bills, among others.

Puglisi signed a plea agreement in June and it was filed in the United States District Court last week. Under the agreement, the former employee will be repaying the stolen money. The deal also gives a maximum sentence of 20 years and a fine of at least $250,000 (P12 million). It also calls for a maximum of three years in supervised release and $100 (P5,000) per felony count.

The university released a statement saying the association has since “implemented enhanced control structures, including upgrading financial reporting systems, to better protect against criminal acts.” It also assured that state, philanthropic, grant and research money were not affected by the incident.

The UMSA is a non-profit that provides staffing and other support services to University of South Florida Health, Tampa General Hospital, the Center for Advanced Medical Learning and Simulation, and Johns Hopkins All Children’s Hospital. Dana Cruz /ra