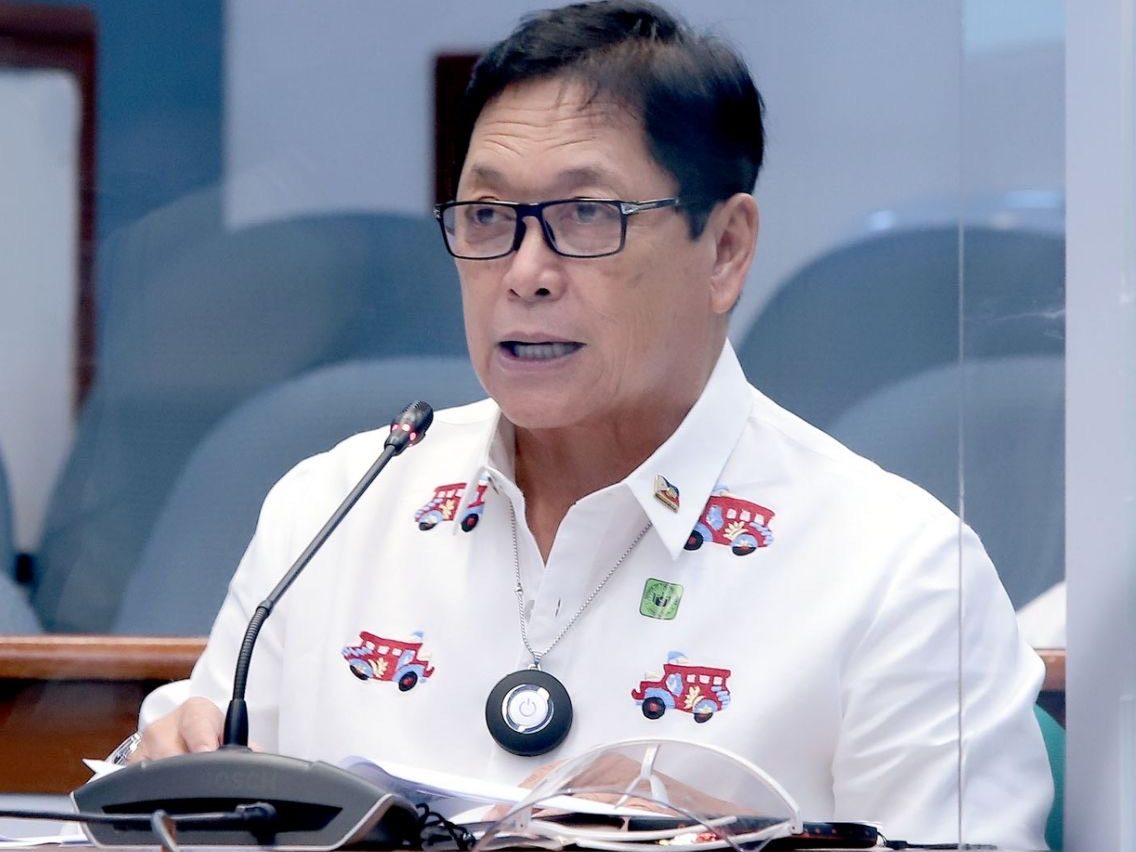 MANILA, Philippines — Labor Secretary Silvestre Bello III on Sunday pushed for the democratization of the International Labour Organization (ILO), adding that it is the only way to advance social and economic justice for working people around the globe.

Bello said that for the democratization to happen, member countries should ratify the 1986 Amendment to the ILO constitution which will give voting and speaking rights to more countries in its Governing Body, the policy-making body of the ILO in between sessions of the International Labor Conference.

“If the 1986 amendment enters into force, the number of members of the governing body under the constitution will increase from 56 to 112. The manner of their allocation will also be affected,” Bello said in a statement.

“Most importantly, there would no longer be seats guaranteed for members considered as states of chief industrial importance,” Bello added.

Bello explained that the ILO has 10 countries of chief industrial importance that sit as regular members of the governing body without needing an election. These are the United States, United Kingdom, Russia, Germany, France, Italy, Brazil, India, China, and Japan. These countries are the only nations with voting and speaking rights along with 10 other elected members.

Bello said that with the 1986 amendment, 54 of the 56 seats reserved for governments would be distributed among four geographic regions namely Africa, the Americas, Asia, and Europe with a minimum of 12 and a maximum of 15 seats for each region.

“The initial allocation provided for is 13 seats for Africa, 12 for the Americas, and alternately 15 and 14 for Asia and Europe. The two remaining seats would rotate one between Africa and the Americas and the other between Asia and Europe,” said Bello.

Another democratic feature of the amendment, according to Bello is the impact on the election of the ILO director-general.

“Under the 1986 amendment, the director-general would continue to be appointed by the governing body but the appointment would be submitted to the International Labour Conference for approval,” he explained.

“So the amendment we are seeking in the charter is really all about more voices in the ILO because it promotes democracy and inclusivity,” Bello said.

To make the amendment effective, Bello said it has to be ratified or accepted by two-thirds of ILO members, which means 125 of the 187 member states must approve of the amendment, said Bello.

As of May 2021, 116 ratifications or acceptance of the amendment have been registered.

“We need nine more ratifications for the 1986 amendment to enter into force,” Bello said.

Bello has since last year endorsed to the Department of Foreign Affairs the pertinent documents for the ratification of the 1986 Amendment of the ILO Constitution.

Bello currently chairs the Governing Body of the ILO and will continue to do so until 2022.

This means Bello will lead the Governing Body of the ILO which convenes every March, June, and November.

The ILO, the first and oldest specialized agency of the United Nations, is mandated to advance social and economic justice through setting international labor standards.