COVID-19 surge in Eastern Visayas due to variants, says DOH 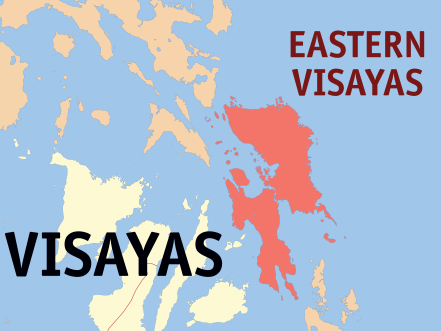 TACLOBAN CITY – Aside from the Delta variant, the Department of Health (DOH) in Eastern Visayas also recorded other variants which could have contributed to the surge in COVID-19 cases in the region.

The DOH said there are three cases of Alpha variants in the cities of Tacloban, Ormoc, both in Leyte; and one from Eastern Samar.

The DOH earlier found 11 Delta variants in the region.

Dr. Marc Steven Capungcol, chief of the surveillance and epidemiology department of the DOH in Eastern Visayas, said they are conducting a probe to determine how the variants reached the region.

According to Capungcol, all persons detected to have contracted the variants did not have any travel history outside the region.

“The DOH in the region stresses the importance of active case monitoring, surveillance, and contract tracing up to the third generation of all confirmed cases to control and contain any possible further transmission,” he said.

The DOH earlier sent 214 samples between June and July for sequencing at the Philippine Genome Center.

Capungcol urged the local governments to strictly implement all the minimum health protocols to stop the spread of COVID-19.

As of Sunday, the DOH announced 170 new COVID-19 cases in Eastern Visayas, bringing the number of infections in the region to 38,421.

The region’s number of active cases stands at 1,249.