newsinfo / Nation
Nation
Lawmaker says where there is smoke, there is fire 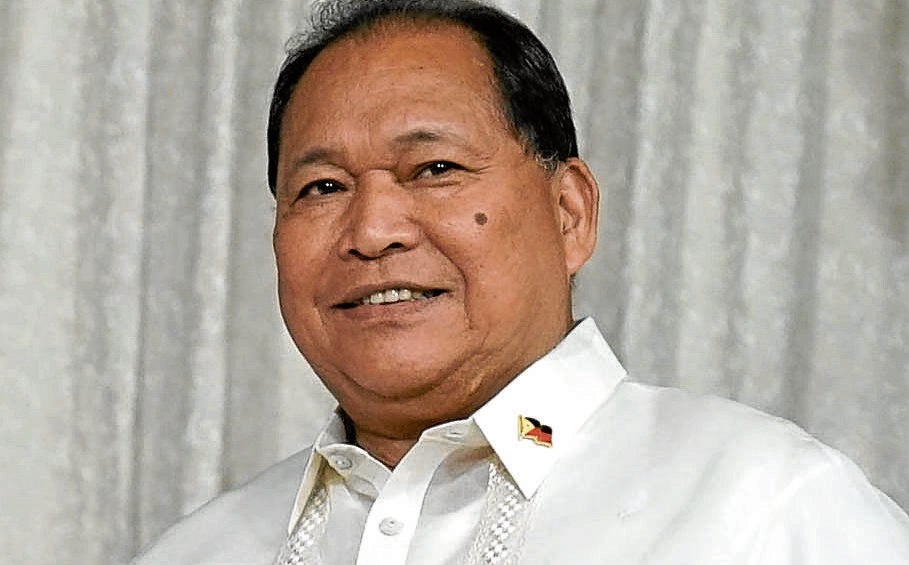 MANILA, Philippines — Former Department of Budget and Management (DBM) secretary Wendel Avisado should not immediately dismiss rumors that corruption issues were the reason for his resignation, party-list group Bayan Muna said on Saturday.

According to party Rep. Ferdinand Gaite, Avisado can label rumors as mere rumors but cannot deny that sometimes where there is smoke, there is fire.

Gaite was referring to an August 14 report from the Philippine Daily Inquirer, after Avisado’s resignation due to medical reasons was accepted by President Rodrigo Duterte.  However, the Inquirer’s story cited two source’s revelation that Avisado was implicated in a corruption issue within DBM’s Procurement Service.

When asked about the issue, Avisado told the Inquirer that “rumors are rumors.”

“Sabi ni Sec. Avisado, ‘rumors are rumors’ daw, pero ‘di ba sinasabi rin na ‘[where] there is smoke, there is fire’,” Gaite said in a statement.

(Former secretary Avisado said, ‘rumors are rumors’.  But they also said that [where] ‘there is smoke, there is fire’, right?)

(We cannot just dismiss these accusations of corruption. We need to investigate these issues that sprouted from the Procurement Services of the Department of Budget and Management.)

Malacañang announced on Friday that Avisado was stepping down — right in the middle of preparations for the 2022 National Budget which will be deliberated by Congress in a few weeks’ time.

Avisado was already on medical leave from August 2 to 3 as he was advised to go through a series of examinations after contracting COVID-19.

In the same Inquirer story, the sources said while Avisado probably had no direct knowledge of the corruption scheme, former Procurement Service (PS) officials could have obtained billions of pesos from bidders who were promised to be awarded contracts, only to lose during the biddings.

Another source said that one of the losing bidders had already shelled millions to appease officials.  The bidder supposedly told President Duterte about the corruption scheme, which angered the Chief Executive, leading to the firing of Avisado.

PS is the DBM’s arm tasked to procure common items that would be used by various government agencies regardless of their mandate, like office supplies such as paper, pens, ink, and other common materials.

Avisado is one of Duterte’s most trusted men, being a former city administrator during the President’s days as Davao City mayor.

These issues must be discussed regardless of the involved official’s affinity to the President, Gaite said.

“These allegations are extremely disconcerting especially that we are supposed to start deliberating on the national budget for 2022 to address the lingering economic and health crisis. Liban sa ayuda at batayang serbisyo, magkaroon ng trabaho at mas mataas na kita rin ang hanap ng  mamamayang Pilipino,” he added.

(These allegations are extremely disconcerting, especially that we are supposed to start deliberating on the national budget for 2022 to address the lingering economic and health crisis.  Aside from cash aid and service, it is only right that people get jobs and higher pay because it is what Filipinos want.)

He also questioned the administration about what happened to the President’s vow to rid officers and officials with just a “whiff of corruption.”

(But what happened is that vulutres in the government have taken advantage of us.  Where is Duterte’s promise that officials would be sacked and investigated with ‘just a whiff of corruption’?)

(If this corruption scheme is unearthed, I’m sure officials in wheelchairs would emerge again.  We really need to push for an investigation on this issue.  This should not merely pass on, especially now that the Commission on Audit also reported anomalies in the handling of public funds.)

Read Next
DOH on 4 ‘high-end’ laptops: We will answer it in proper channels
EDITORS' PICK
Holidays made best with Acer’s ‘Holidays at Home’ raffle promo
BIR audits tax compliance of Pharmally
Two more sites at Robinsons Malls for temporary offsite passport services
Pharmally’s Twinkle Dargani in tears when asked about missing documents
Corruption in PH: Where presidential aspirants stand
Smart offers wireless fiber-like speeds to Filipino homes with country’s first 5G Prepaid Home WiFi
MOST READ
Roque ‘hurt’ after presidential aspirant did not adopt him in Senate lineup
Pharmally’s Twinkle Dargani in tears when asked about missing documents
3 travelers from S. Africa, Burkina Faso, Egypt test positive for COVID-19
Gordon to Duterte: ‘How dare you ask for Filipinos’ vote when you failed them?’
Don't miss out on the latest news and information.