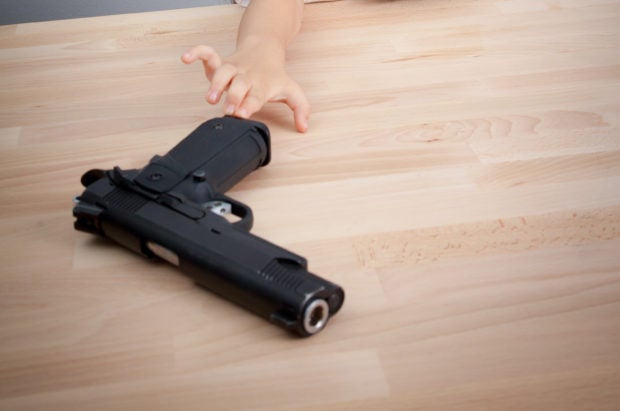 A mother was accidentally shot dead by her own son after the toddler found the loaded handgun unattended inside their home in Florida in the United States.

The mother, 21-year-old Shamaya Lynn, was in a work-related Zoom conference call on Aug. 11 when one participant noticed that she “appeared to be in need of help,” Altamonte Springs police reported on Facebook yesterday, Aug. 13.

“The person stated that during the work-related call they saw a toddler in the background and heard a noise, just before Ms. Lynn fell backward and never returned to the call,” police said. The said video call participant dialed 911.

Police and paramedics “did their best in rendering aid” when they arrived at Lynn’s house, but found her with a fatal gunshot wound to the head.

“Investigators determined that the injury was caused by a toddler who found a loaded handgun, which was left unsecured by an adult in the apartment,” Altamonte police noted.

The incident is still under investigation as of this writing. Detectives were reportedly working with the Seminole County State Attorney’s Office “concerning any charges which may be appropriate for the owner of the firearm.”  /ra